The humanitarian and refugee response plans combined require over US$5 billion in international funding in 2022. 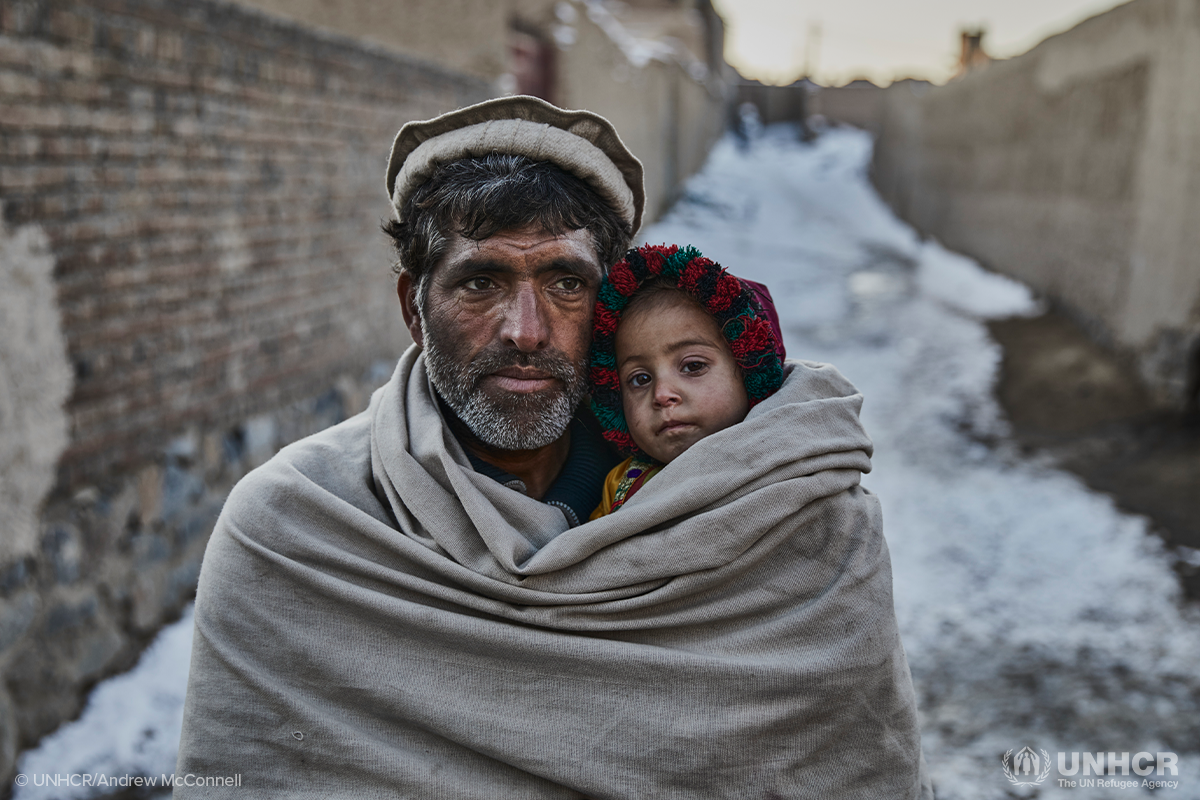 People in Afghanistan face one of the world’s most rapidly growing humanitarian crises. Half of the population face acute hunger, over 9 million people are displaced, millions of children are out of school, fundamental rights of women and girls are under attack, farmers and herders are struggling amidst the worst drought in decades, and the economy is in free fall. Without support, tens of thousands of children are at risk of dying from malnutrition as basic health services have collapsed.

Conflict has subsided, but violence, fear, and deprivation continue to drive Afghans to seek safety and asylum across borders, particularly in Iran and Pakistan. More than 2.2 million registered refugees and a further 4 million Afghans with different statuses are hosted in the neighbouring countries. This has stretched the capacity of the communities hosting them, and they also need support.

UN Under-Secretary-General for Humanitarian Affairs and Emergency Relief Coordinator Martin Griffiths said: “Events in Afghanistan over the past year have unfolded with dizzying speed and with profound consequences for the Afghan people. The world is perplexed and looking for the right way to react. Meanwhile, a full-blown humanitarian catastrophe looms.

My message is urgent: don’t shut the door on the people of Afghanistan. Humanitarian partners are on the ground, and they are delivering, despite the challenges.  Help us scale up to stave off widespread hunger, disease, malnutrition and ultimately death by supporting the humanitarian plan we are launching today.”

UN High Commission for Refugees Filippo Grandi said: “The international community must do everything it can to prevent a catastrophe in Afghanistan, which would not only compound suffering but would drive further displacement both within the country and throughout the region. At the same time we must also urgently scale up the response in support of refugees and the communities that have hosted them for generations. The needs of refugees cannot be dismissed nor can the generosity of host countries be taken for granted. They need support and they need it today.”

The plan for responding inside Afghanistan requires $4.44 billion, the largest humanitarian appeal ever launched for a country. If funded, it will ramp up delivery of live-saving food and agriculture support, health services, nutrition, emergency shelter, water and sanitation, protection, and emergency education.

Today’s launch will be hosted by UN humanitarian chief Martin Griffiths and the UN High Commissioner for Refugees Filippo Grandi at a virtual event beginning at 5:30AM EST.

The launch is webcast on UN Web TV.