UNHCR urges states to end limbo for stateless people by 2024 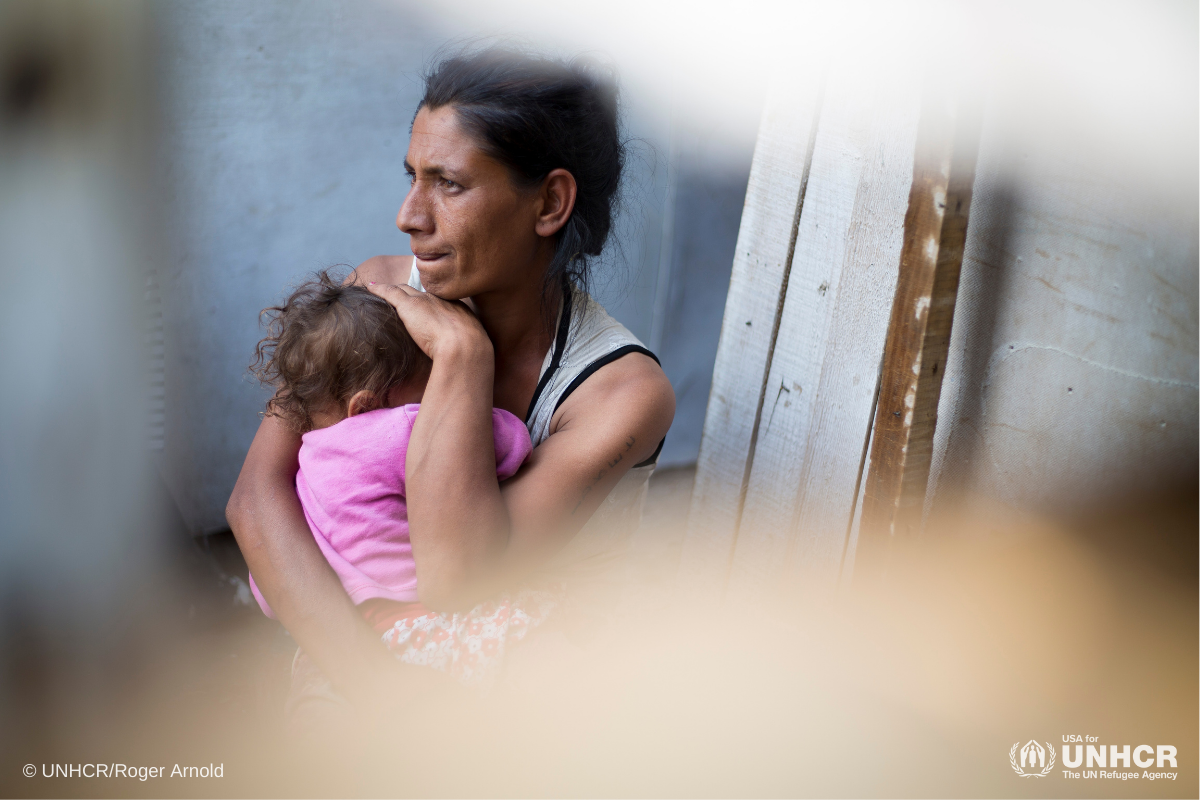 Marking the sixth anniversary of UNHCR’s #IBelong Campaign, aimed at ending statelessness by 2024, Grandi called on world leaders to include and protect stateless populations and make bold and swift moves to eradicate statelessness.

“The COVID-19 pandemic has shown more than ever the need for inclusion and the urgency to resolve statelessness. A pandemic doesn’t discriminate between citizens and non-citizens. It is not in any state’s, society’s or community’s interest for people to be left stateless and living on the margins of society,” Grandi said.

“We must redouble efforts to resolve this affront to humanity in the 21st century.”

Lacking important legal rights and often unable to access essential services, many stateless people are politically and economically marginalized, discriminated against and vulnerable to exploitation and abuse. In many countries, stateless people, including stateless refugees, live in sub-standard and inadequate sanitary conditions which can increase the risk of disease.

Though global data is hard to obtain as stateless populations are not always accounted for or included in national censuses, some 4.2 million stateless people are reported by UNHCR, the UN Refugee Agency, in 76 countries. The actual number is believed, however, to be substantially higher.

While significant progress has been made in reducing statelessness worldwide since the launch of the campaign in November 2014, the coronavirus pandemic has now exacerbated many of the difficulties and injustices that stateless people face.

“Without citizenship, many stateless people do not have access to or are not included in essential public health services and social safety nets. They have been left extremely vulnerable in the face of this pandemic,” said Grandi.

Some countries have, however, shown leadership by including stateless people in their response to COVID-19, ensuring they have access to testing and treatment, food, clothing and masks. Some governments have made birth registration and other forms of civil documentation an essential service, maintaining operations despite the pandemic, helping to prevent new cases of statelessness arising.

“Statelessness is an easily resolvable and preventable issue – a matter of political will to change a person’s status and life – yet the consequences of inaction especially during the middle of a pandemic can be life-threatening,” said Grandi.

“To protect and save lives, we urge governments to resolve statelessness and make sure that no one is left behind.”