UNHCR warns that humanitarian needs in Afghanistan cannot be forgotten 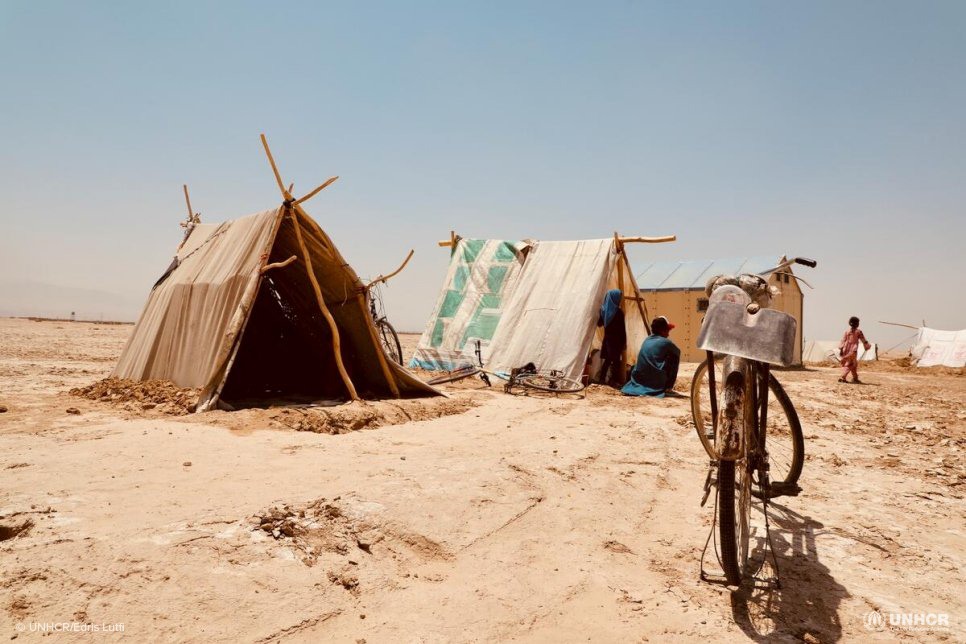 UNHCR, the UN Refugee Agency, is concerned about the prevailing humanitarian needs within Afghanistan, and urges support to ensure that all those requiring assistance are not forgotten.

The situation on the ground across the country remains extremely fluid. While widespread fighting has decreased since the takeover of the country by the Taliban on Sunday, the full impact of the evolving situation is not yet clear. Many Afghans are extremely anxious about what the future holds.

Bolstered support for the humanitarian response inside Afghanistan itself is urgently needed to deliver assistance to the Afghan people, including some half a million this year alone. The vast majority of Afghans are not able to leave the country through regular channels. The footage taken a few days ago of crowds at the airport has shocked the world, speaking powerfully to the sense of fear and uncertainty among many Afghans.

Nor should these hamper or preclude the possibility for Afghans to seek asylum in other countries. All states – and this applies to countries both within and outside the region –must preserve the right to asylum for Afghans arriving through regular or spontaneous means.

UNHCR is also concerned that many are confusing these bilateral evacuation programs from Afghanistan with UNHCR’s traditional refugee resettlement, which is completely unrelated. UNHCR does not transfer citizens from their own countries to other states.

In the past week, several states have announced resettlement or evacuation programs respectively for Afghans at risk. The full details of these initiatives have not yet been announced.

UNHCR remains concerned about the risk of human rights violations against civilians in this evolving context, including women and girls. As of today, those who may be in danger have no clear way out. UNHCR is calling on countries neighboring Afghanistan to keep their borders open in light of the evolving crisis in Afghanistan.

Some 200 UNHCR colleagues, both national and international, remain on the ground in Afghanistan as of today. We are continuing to work with 18 local non-government partners with some 900 staff throughout the country. At present, we are able to access all provinces, and are working in some two-thirds of all districts. Together with the wider UN country team, we are committed to staying and delivering aid to the Afghan people for as long as we have access to populations in need and can ensure safety for our staff.

Since the beginning of this year, we have provided emergency assistance to 230,000 people, including cash assistance, shelter kits, hygiene support and other essential relief items. Protection monitoring and needs assessments are ongoing for some half a million displaced Afghans, 80 percent of whom are women and children.