Winter after winter, Halima struggles to keep her children warm 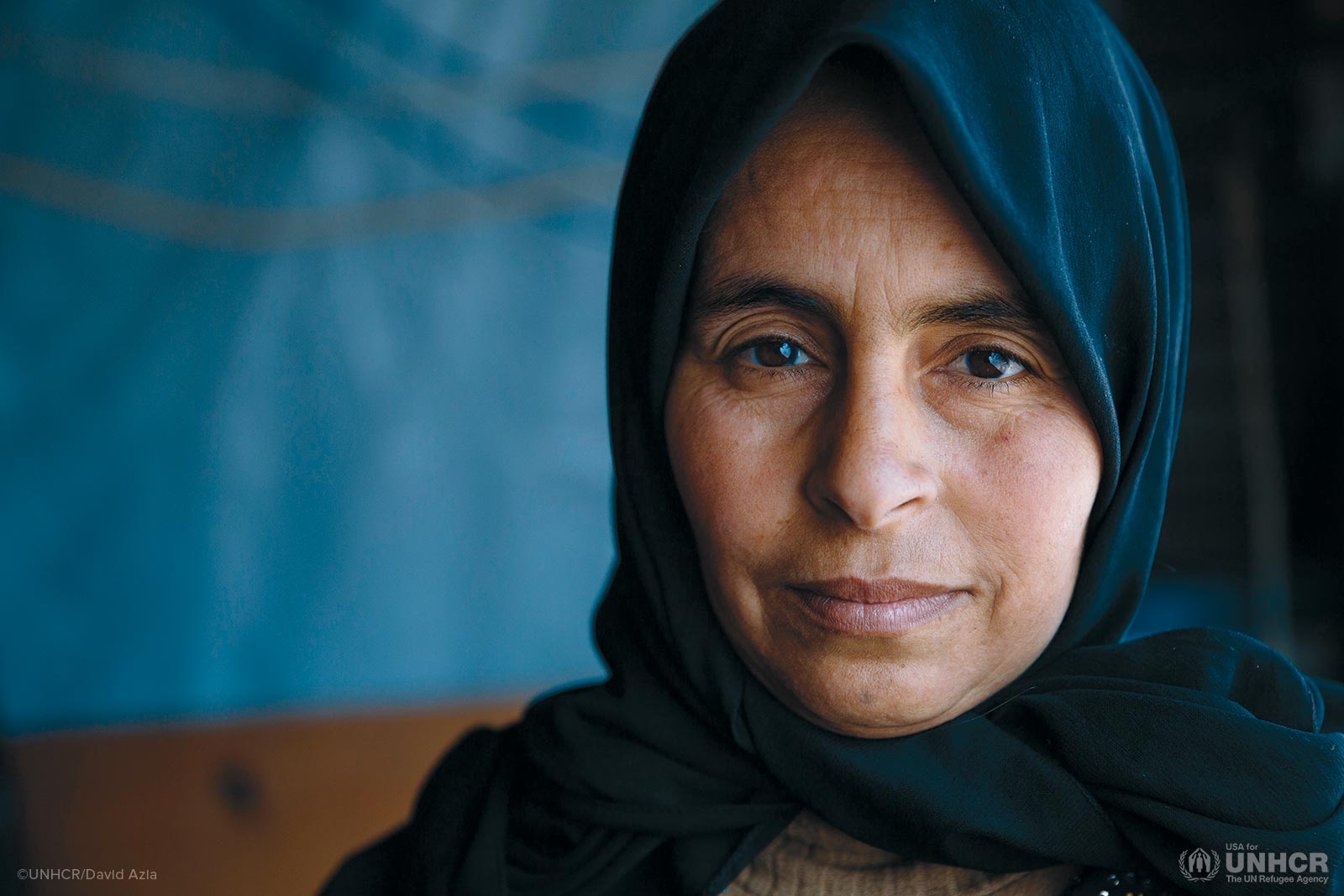 A house and a vegetable garden. A school close enough for her children to walk to. A loving husband.

In Syria, where she lived with her husband and nine children, Halima wanted for nothing. Life was busy and happy. 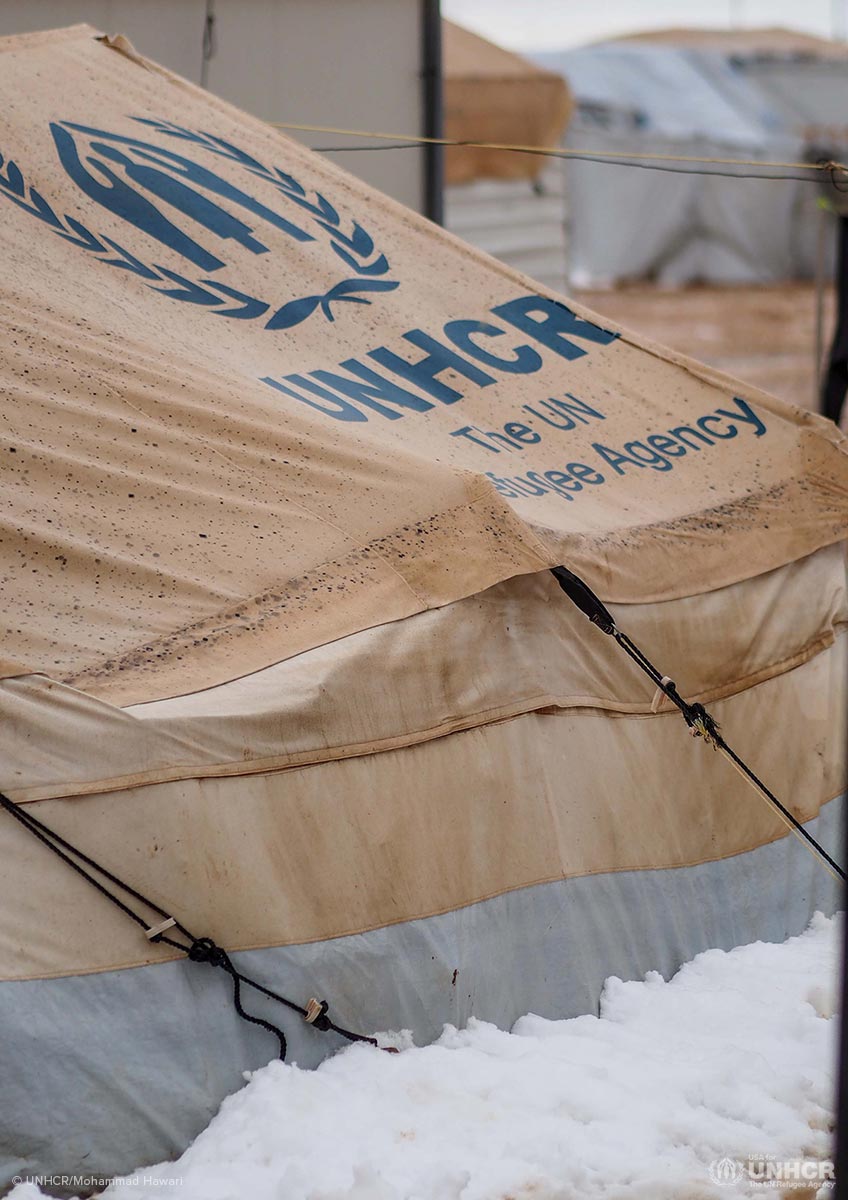 Her husband, a school teacher, passed away right before the war started. After his death, she stayed in her village just outside of Aleppo. But when the village was attacked, it became too dangerous to stay. She and her children fled with little more than the clothes on their backs.

Eventually the family found safety in an informal settlement in Lebanon’s Bekaa Valley, where they have lived for four years. Although life is far from the peace they once knew in Aleppo, during the summer Halima’s children — including her youngest, four-year-old Raghad — can play outside. She also can find enough work to buy food and other essentials for her family. It’s during the brutal winter months that Halima worries the most:

"The winter situation is scary,
especially for the children who don't get warm."

But thanks to USA for UNHCR donor support, Halima received a shelter kit. The plastic sheeting and plywood it contained helped to weatherproof her home and protect her family from the Bekaa Valley’s snowstorms and freezing temperatures. Halima and her family were among more than 24,000 in Lebanon whose shelters the UN Refugee Agency helped insulate in one winter alone.

Strong and resilient, Syrian refugees have used all resources at their disposal to provide for their families. But with the conflict now in its seventh year, people’s savings have been exhausted. Like Halima, they have very limited opportunities to earn money and won’t be able to survive the winter alone.

With generous donor support, the UN Refugee Agency will do everything in its power to ensure that Halima, her family and her fellow Syrian refugees stay warm and dry during these next months. 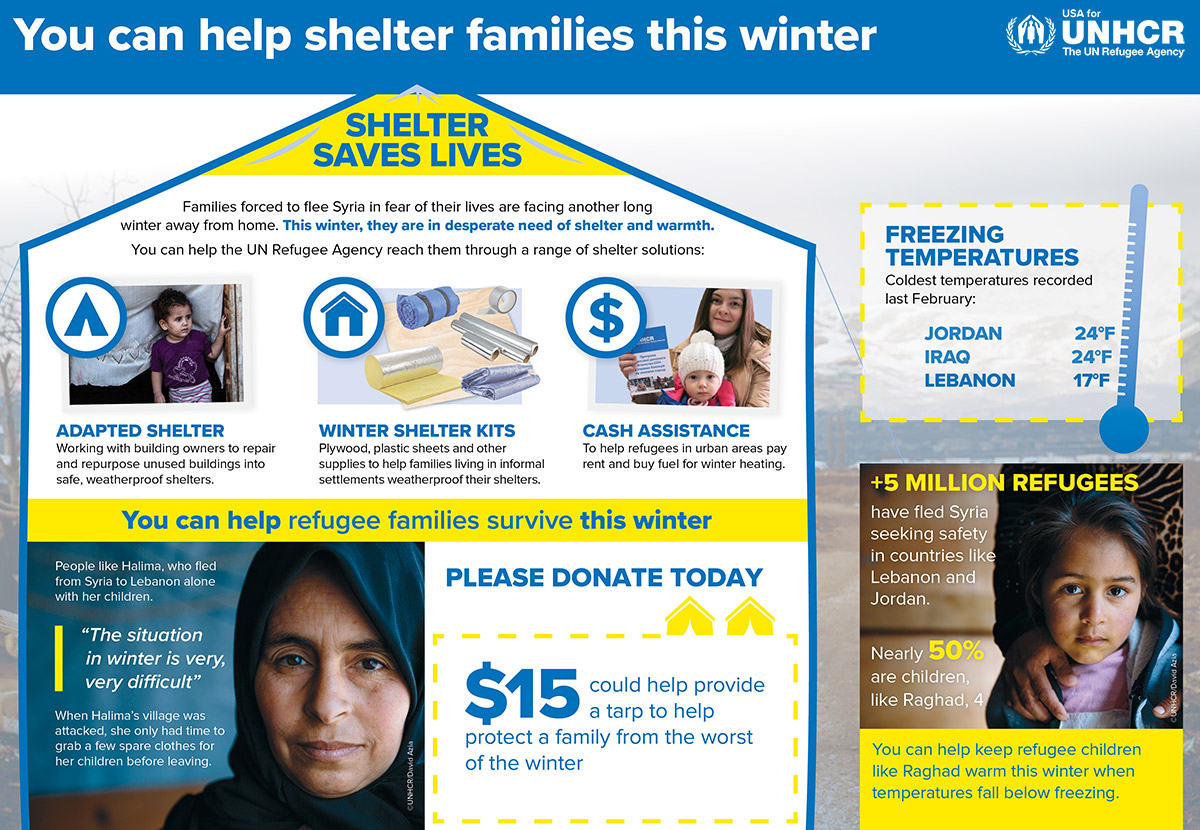 Syrian families forced to flee their homes need help to survive another winter. The most convenient and cost-effective way you can save them is by becoming a monthly donor. Your steady support will keep our world’s most vulnerable people safe during the cold, brutal months — and every day of the year. Please make your first gift today.