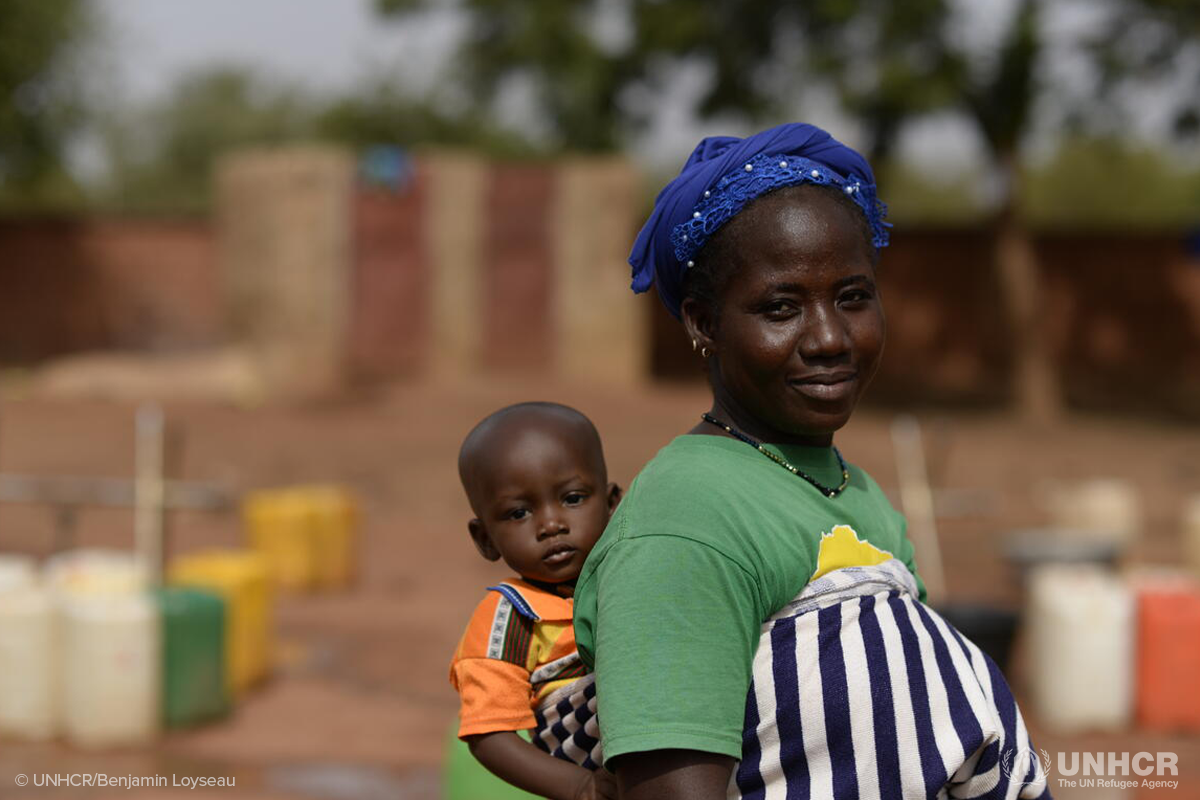 UNHCR, the UN Refugee Agency, is calling for concerted international action to end armed conflict in Africa’s Central Sahel region, which has forced more than 2.5 million people to flee their homes in the last decade.

Internal displacement has increased tenfold since 2013, from 217,000 to a staggering 2.1 million by late 2021. The number of refugees in the Central Sahel countries of Burkina Faso, Mali, and Niger, now stands at 410,000. The majority of the region’s refugees fled violence in Mali where the conflict began in January 2012.

A surge in violent attacks across the region in 2021 displaced nearly 500,000 people, with figures for December still pending.

Armed groups reportedly carried out more than 800 deadly attacks last year, according to partner estimates. Such violence uprooted some 450,000 people within their countries and forced a further 36,000 to flee into a neighboring country.

In Burkina Faso alone, the total number of IDPs rose to more than 1.5 million by the end of 2021. Six in ten of the Sahel’s IDPs are now Burkinabe.

In Niger, the number of IDPs in the regions of Tillabéri and Tahoua increased 53 percent in the last 12 months. In neighbouring Mali, more than 400,000 people are displaced inside the country – a 30 per cent increase from the previous year.

Meanwhile, the humanitarian situation in Burkina Faso, Mali, and Niger is rapidly deteriorating amid crises on multiple fronts. Insecurity is the main driver, made worse by extreme poverty, the COVID-19 pandemic, and the worsening effects of the climate crisis with temperatures in the region rising 1.5 times faster than the global average. Women and children are often the worst affected and disproportionately exposed to extreme vulnerability and the threat of gender-based violence.

Host communities have continued to show resilience and solidarity in welcoming displaced families, despite their own scant resources. Government authorities have demonstrated unwavering commitment to assisting the displaced, but are buckling under increasing pressure.

UNHCR calls on the international community to take bold action and spare no effort in supporting the countries of the Central Sahel to bring about the urgently needed peace, stability, and development to the region.

In response to the ongoing crisis, UNHCR is leading the joint efforts of UN agencies and NGOs to provide emergency shelter, manage displacement sites and deliver vital protection services including combating gender-based violence and improving access to civil documentation.

UNHCR continues to coordinate with authorities and other partners to ensure the most effective humanitarian response to meet the needs of the Sahel’s refugees, IDPs, and host communities, despite myriad challenges.

With resources dangerously overstretched, UNHCR is urging more support to help save lives and address vulnerabilities. In 2021, more than a third of UNHCR’s Central Sahel funding needs were unmet. To mount an effective response in 2022 in Burkina Faso, Niger and Mali, UNHCR requires $307 million.