Since 2014, more than 3 million Iraqis have been displaced within the country and another 260,000 have been forced to flee to neighboring countries. The vast majority - at least 1.5 million people - have sought refuge in the Kurdistan Region of Iraq, where one in every four people is either a refugee or an internally displaced person.

1. When did the Iraqi refugee crisis begin?

2. Where are Iraqis fleeing to?

3. How are Iraqi children impacted by this crisis?

4. What are some of the biggest challenges Iraqis face?

When did the Iraqi refugee crisis begin?

The Iraqi refugee crisis is the result of decades of conflict and violence in the region. In 2014, an escalation of violence surged when the Islamic State (ISIS) launched attacks in northern Iraq. As a result of the conflict, millions of families were forced to flee their homes and half of the country’s infrastructure was destroyed.

Where are Iraqis fleeing to?

More than 260,000 people have been forced to flee Iraq, while 3 million more have been displaced within the country. The majority of those who remain inside the country have settled in refugee camps or informal settlements in urban areas of the Kurdistan Region of northern Iraq. There are also 280,000 refugees in Iraq from neighboring countries — the vast majority escaping violence and persecution in Syria.

Although a significant number of internally displaced people (IDPs) returned to their homes in 2018, they continue to face significant challenges in terms of security, access to essential services and livelihoods. 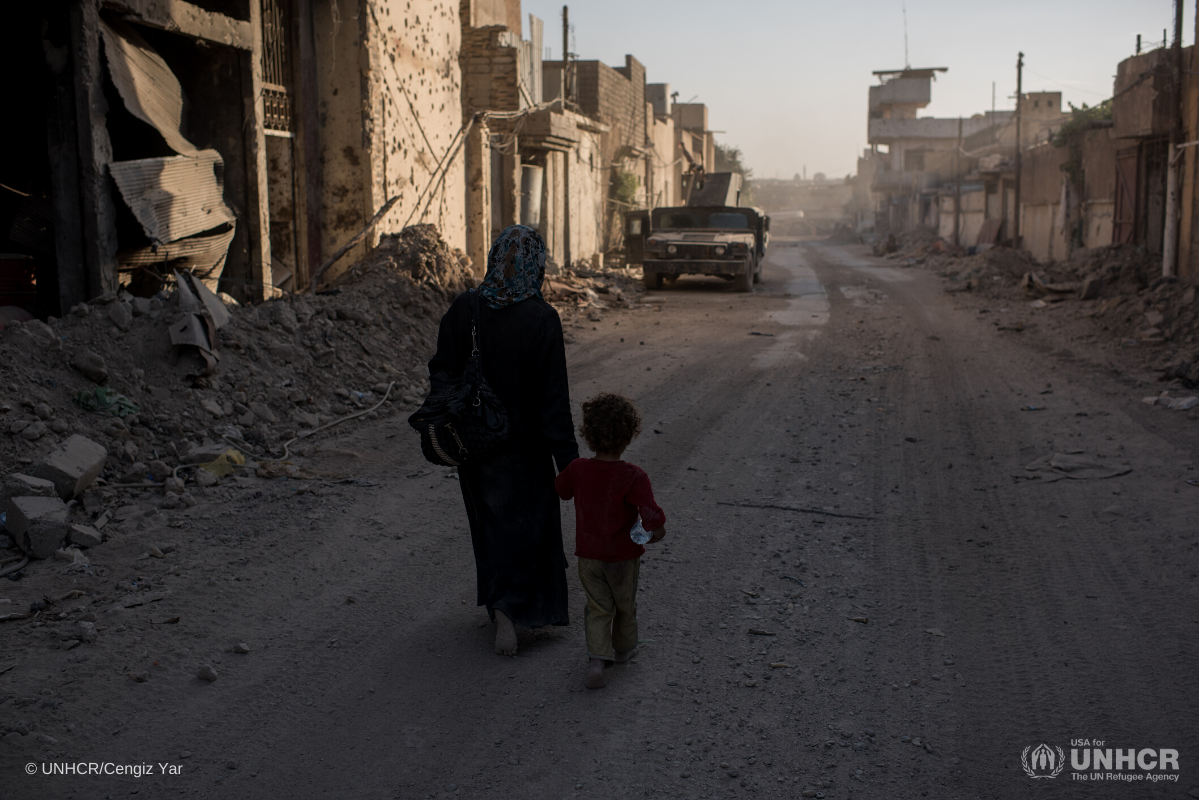 How are Iraqi children impacted by this crisis?

The conflict has affected millions of children, leaving an entire generation suffering from trauma and struggling to survive in extremely difficult conditions. Approximately half of all people displaced inside Iraq are children. They have been forced to grow up in exile, often separated from their families, and have been particularly vulnerable to violence, forced early marriage, recruitment into armed groups, exploitation and psychological distress. As of November 2018, an estimated 2.1 million children were at serious risk of not being able to access essential services due to lack of civil documentation and nearly 2.6 million were not attending school.

What are some of the biggest challenges Iraqis face?

Protection, access to basic services and livelihood opportunities are the top three humanitarian priorities in Iraq. For many displaced families living conditions are extremely poor. The lack of basic services, destroyed infrastructure and lack of economic opportunities are major obstacles for families trying to make ends meet. Unfortunately, these challenges often lead to secondary displacements. There are now more than 2.3 million people in need of basic services such as food, safe water, sanitation and shelter.

How does winter weather impact Iraqi refugees and IDPs?

Many displaced families live in makeshift shelters or informal settlements with little protection from the elements. During the winter, conditions are harsh and many struggle to survive. Temperatures in the region often drop below freezing, leaving millions at risk of hypothermia, frostbite and respiratory diseases.

UNHCR is on the ground delivering essential winter aid to the most vulnerable families. Last winter, UNHCR distributed winter assistance in the form of cash, winter relief items - such as thermal blankets, heaters and winter clothes - and shelter to more than 836,000 Iraqis. 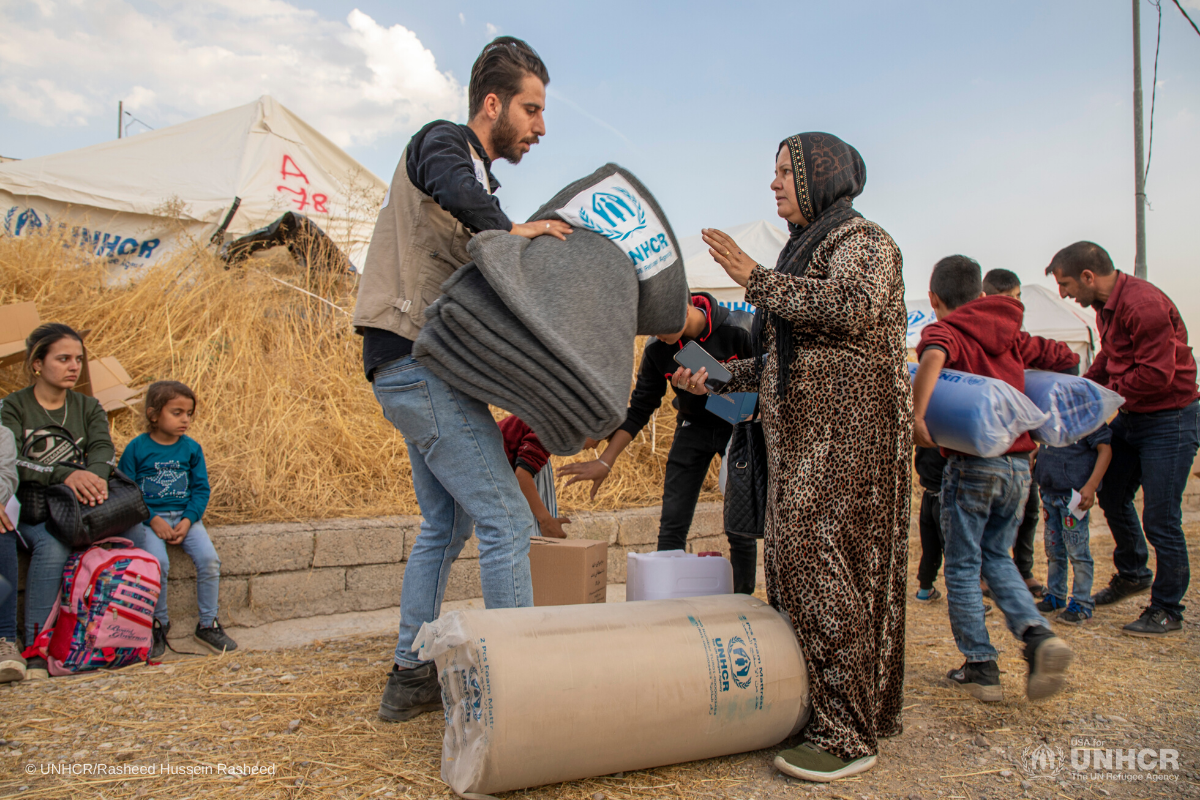