The Democratic Republic of the Congo (DRC) hosts more than 500,000 refugees from neighboring countries, including from Burundi, Central African Republic and South Sudan.

However, those living in the DRC also face a difficult reality with a poor economy, fragile infrastructure and violence from armed groups. As a result, there are more than 4.5 million people displaced within the country and 856,000 refugees who have been forced to flee the DRC.

Here are the stories of five individuals who were forced to flee their homes in the DRC: 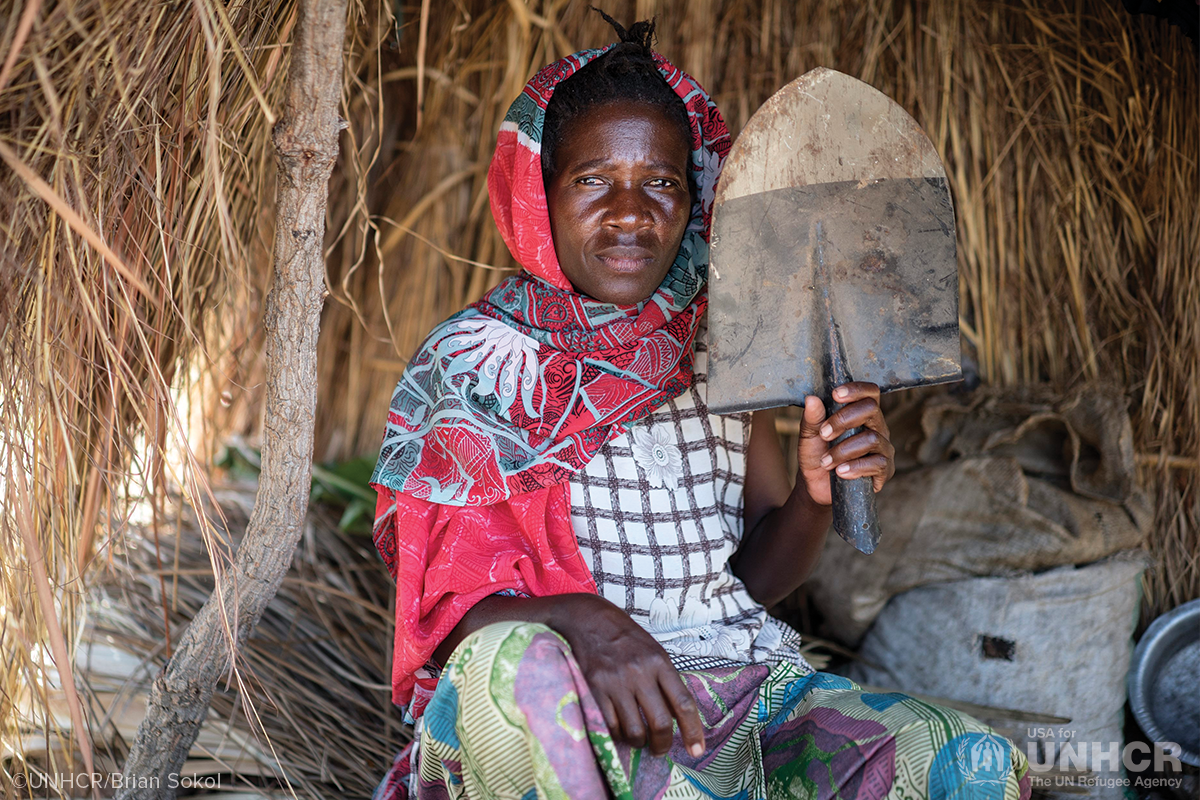 Generose is no stranger to flight. She spent seven years as a refugee in Zambia after violence forced her to flee her village in the DRC’s South Kivu province. However, even when she thought it was safe to return home, fighting continued on.

The day after she returned to her village, fighting forced Generose to flee again, this time to Kabembe, one of three sites for internally displaced people (IDPs) in the Katanga province of the DRC. Today, Generose is working with local authorities and other community members to develop durable solutions that will help other IDPs integrate and settle into their new communities. 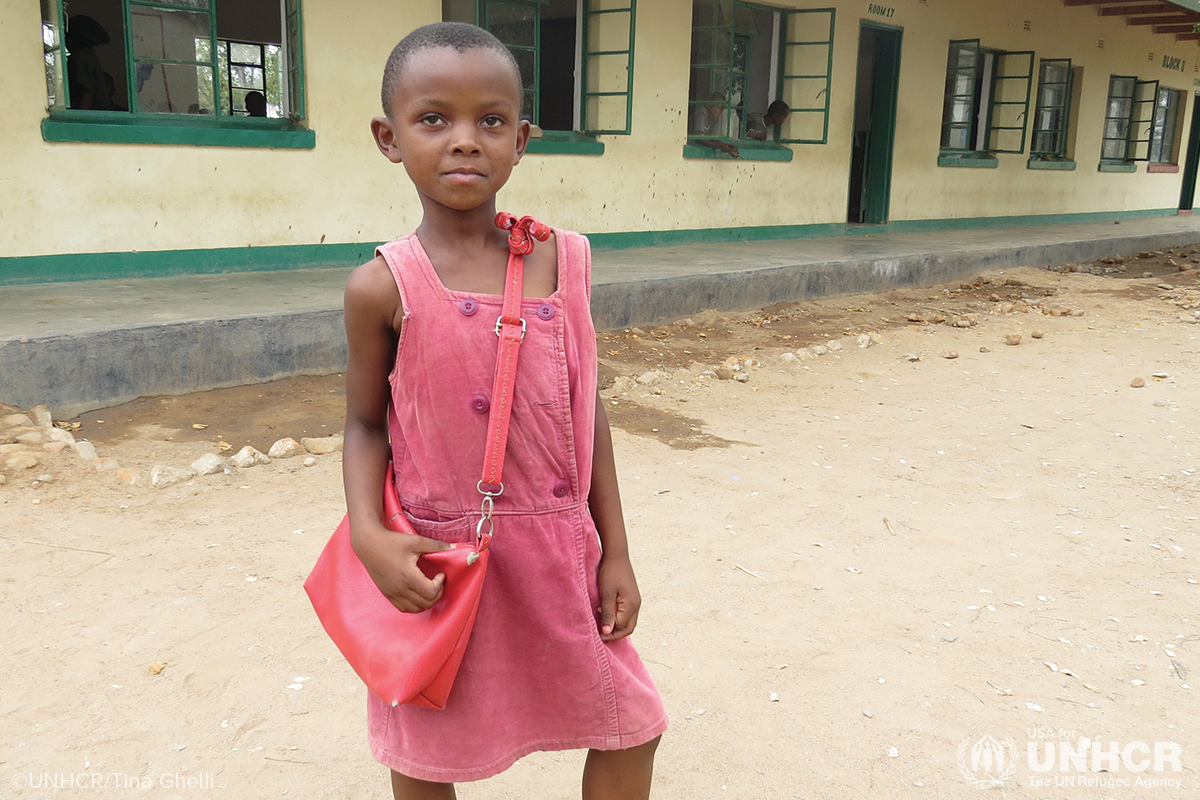 Erika, a 7-year-old from the DRC, attends primary school in Zimbabwe's Tongogara refugee camp. With more and more people fleeing violence every year, the need for additional classroom space and resources for children grows. When Erika grows up, she wants to become a nurse. 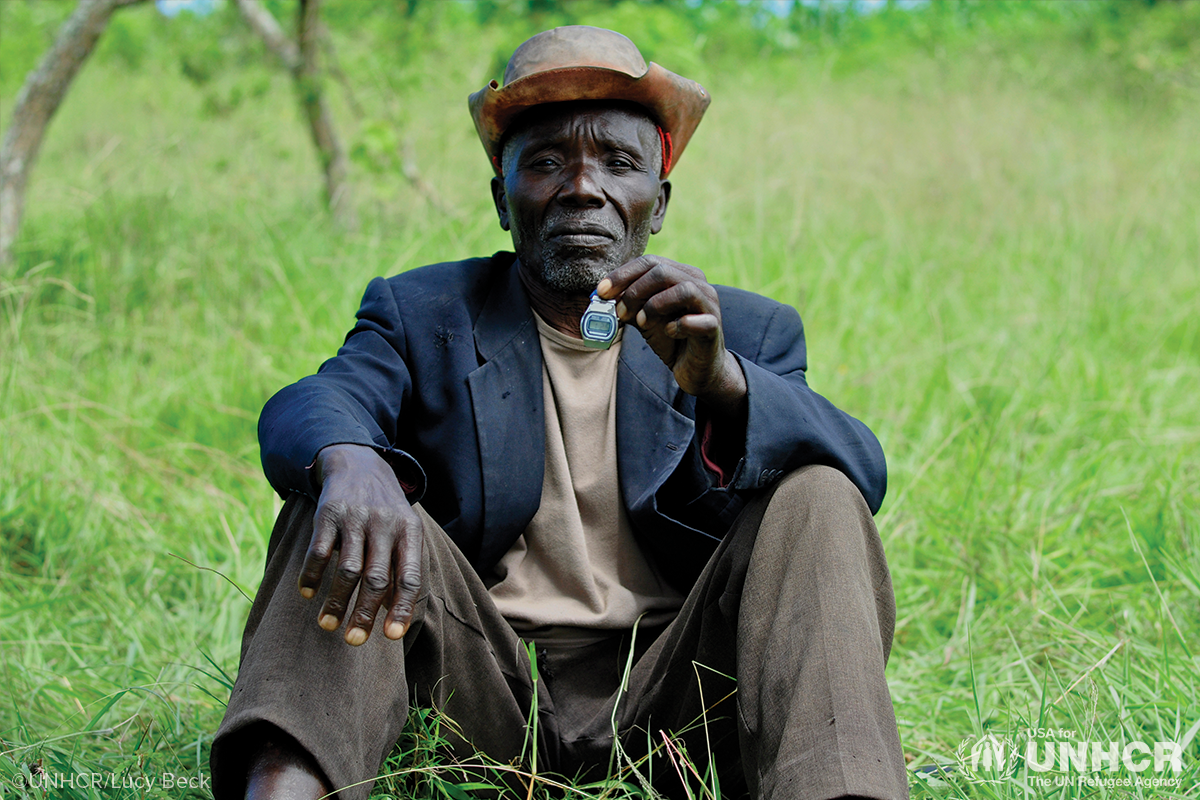 Gabriel, 75 years old, spent three weeks walking barefoot from his home in eastern DRC to Uganda after soldiers attacked his home. When he fled, he took a wristwatch that he carries with him every day. “I have the watch because I am old! Since childhood I have always loved watches.” 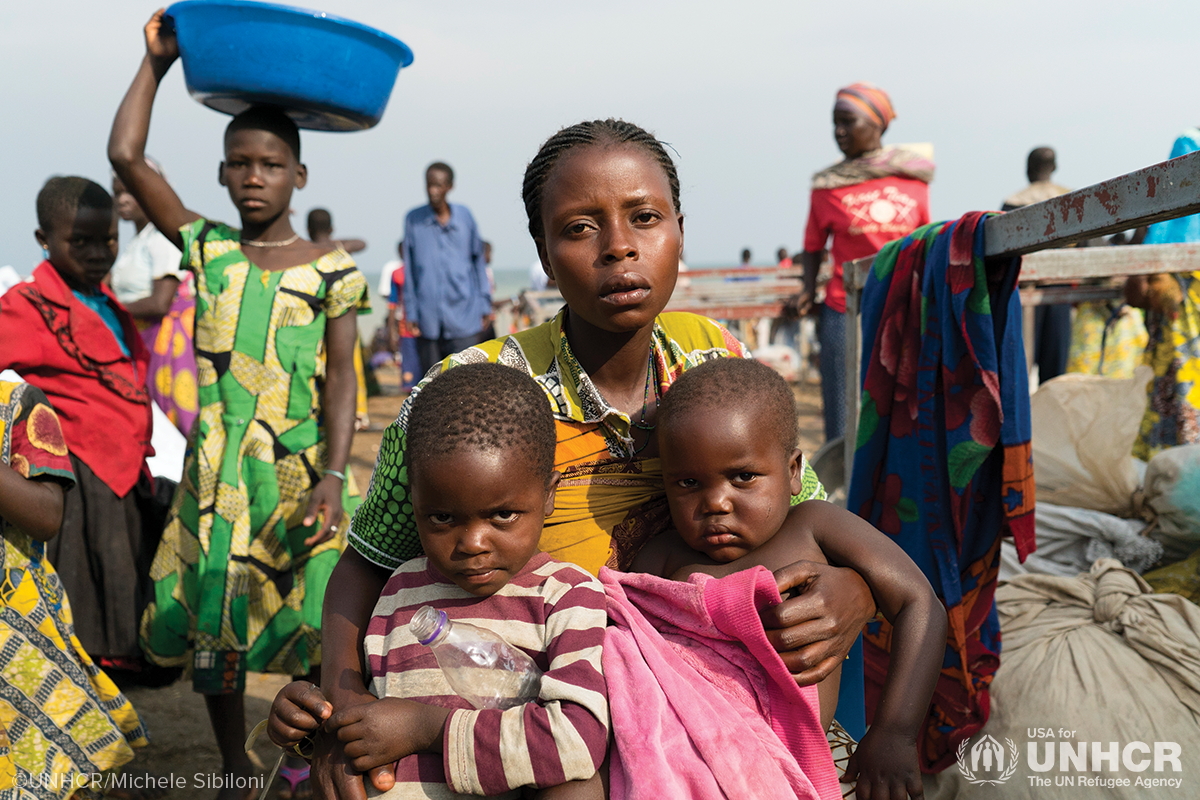 In the chaos of fleeing, refugees often lose more than their homes, sadly, many will lose loved ones. For Vitima, this became a painful reality in 2017 when violence forced her to seek refuge in Uganda with her two young children. She didn’t just lose her home and her community, she lost five family members. “I lost five of my relatives,” she says. “I do not want to go back even if the war stops.” 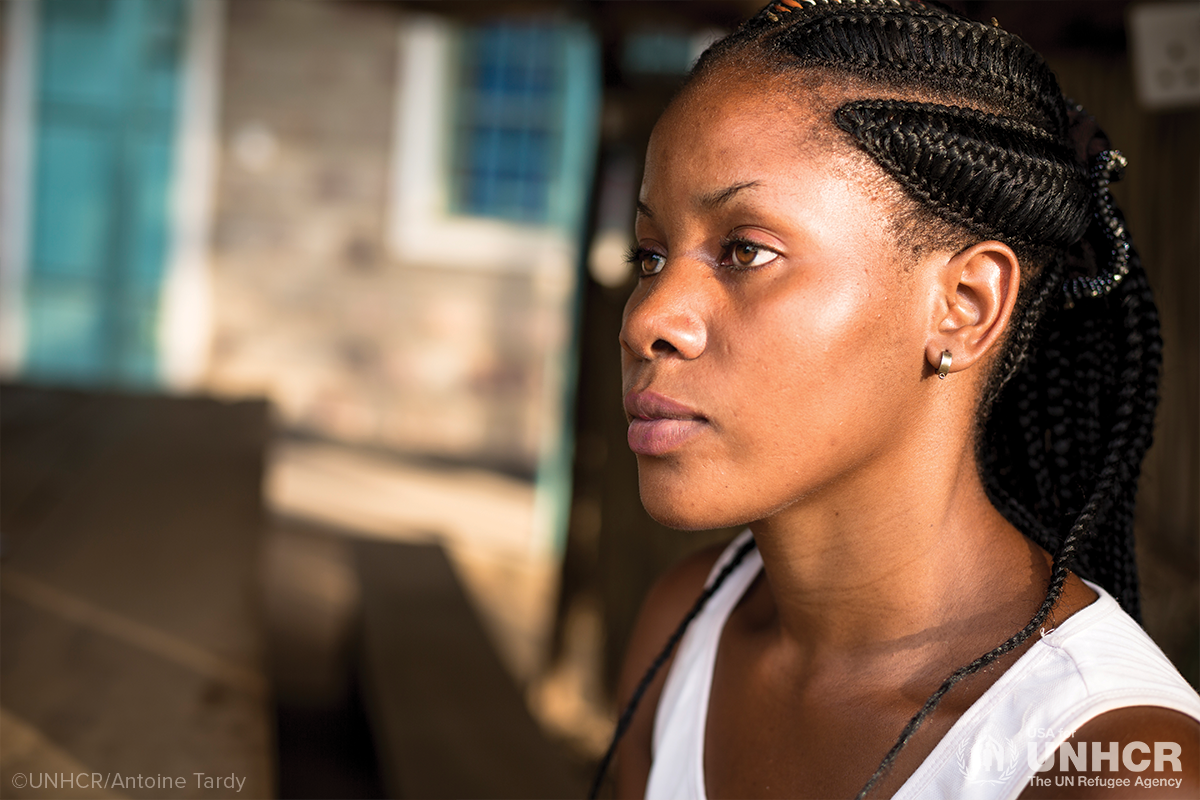 When Clarisse was a teenager, she and her family fled their home because her father was being persecuted for being a professor of human rights. During her journey, she was separated from her family.

Today, Clarisse volunteers as a teacher and is focused on her studies. “What’s my future going to be like? I really don’t know. All I know is that I must keep studying and take all my chances.”

UNHCR is on the ground supporting those displaced by violence in the DRC. Clean water, food, shelter and medicine are all essential for keeping IDPs and refugees safe during their journeys. Give a gift today that directly impacts the lives of displaced people worldwide.