Moving forward, together: How donor support helped refugees in 2019

Because of compassionate donors, a father can tuck his son into a warm bed, a mother can rest knowing she can feed her family tomorrow and a student sitting in a classroom, can dream of her future.

For far too many, 2019 was difficult. While new waves of violence, natural disasters and ongoing conflicts continued to force millions of families to flee their homes in search of safe haven, one thing was clear: they were not alone.

From providing lifesaving aid to families displaced in northeast Syria to assisting people fleeing Venezuela to helping refugee children in Kenya go to school, donor generosity made a world of difference. Thank you.

As we begin the new year, let’s take a moment to look back at some of the personal stories that inspired us in 2019:

In 2019, the war in Syria marked nine years. New escalations of violence continued to displace thousands of people inside the country. Families with children and the elderly were particularly vulnerable – they fled with barely any of their belongings and struggled to survive during the harsh winter.

“Imagine returning and finding nothing. No doors, no windows, no front door." says Jihad, who was forced to leave his home when intense fighting broke in Homs in 2012. After years moving from place to place, unable to afford the rent, he decided to return back to Homs. But when he arrived, the whole city was in ruins.

Thanks to USA for UNHCR donor support, Jihad received new doors and windows to rehabilitate his house. He also received one of the 196,000 core relief and winter supply kits - including thermal blankets, warm clothing and sleeping bags. 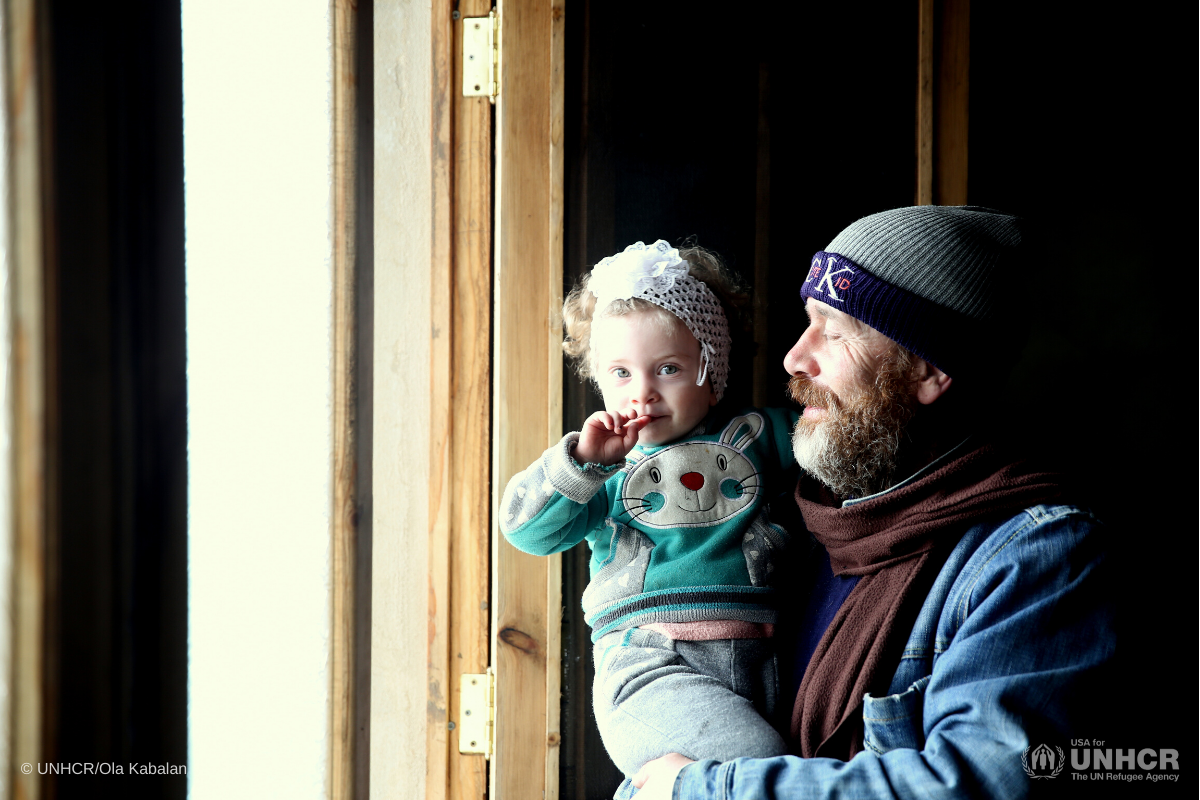 On March 14, 2019, a devastating cyclone struck the east coast of southern Africa (Mozambique, Zimbabwe and Malawi), displacing tens of thousands of people.

Thanks to donor support, UNHCR distributed emergency shelter and core relief items - including tents, plastic tarps, solar lanterns, blankets, mosquito nets and cooking utensils - to approximately 30,000 of the most vulnerable people who lost their homes and livelihoods. 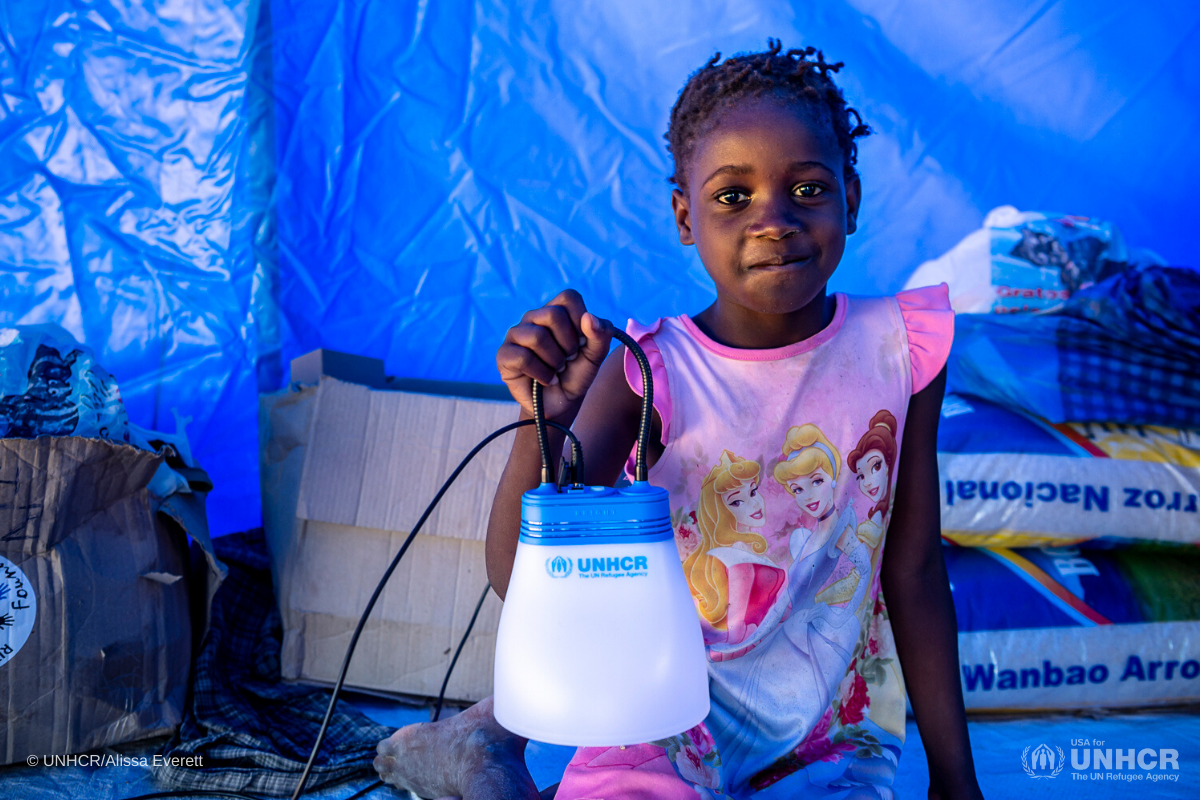 In 2015, political unrest and violence forced thousands of Burundians to flee their country in search of safety, with more than half crossing the border to Tanzania. Most of them arrived to overcrowded refugee camps and settled in the few emergency shelters available.

Thanks to the support of USA for UNHCR donors, 17,849 transitional shelters were delivered to approximately 89,245 people to improve their living conditions. Later, families were moved to semi-permanent shelters - known as Refugee Housing Units (RHUs) – with better protection from heavy rains.

"The RHU panels are much stronger and it makes us feel at peace"…"It is spacious, doesn’t leak, and has solar lights. I even like the carpet." says Joana, who is among the families who received assistance from UNHCR. 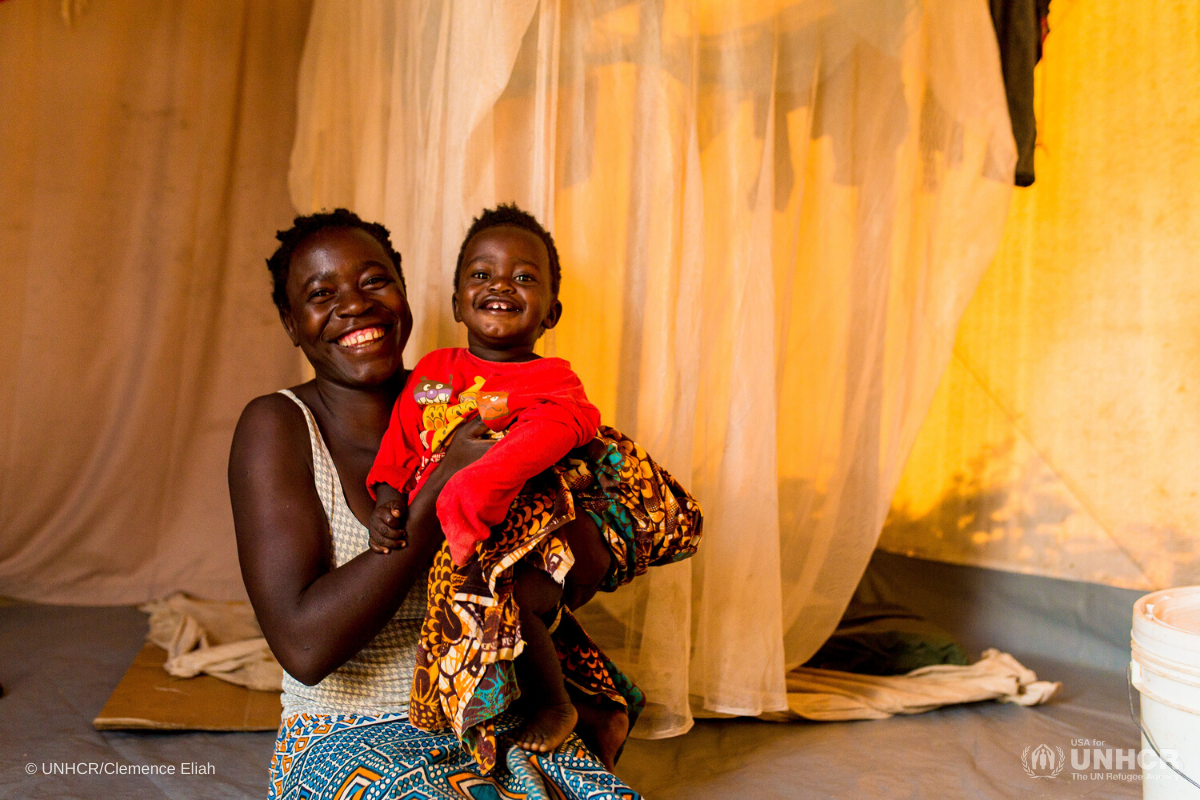 COLOMBIA: A SCHOOL WITH COLOMBIAN AND VENEZUELAN REFUGEE STUDENTS

In Paraguachon, Colombia, the influx of students crossing the border from Venezuela has stretched the town’s resources to the limit. Class sizes have doubled and school supplies are limited.

Thanks to donor support, UNHCR was able to provide furniture, shelter and other supplies to accommodate new arrivals. Moreover, staff members counseled school administrators on how to ensure access to proper documentation for newly arrived children so that they can study in Colombia. As Georgina, Paraguachón Primary School’s headmistress, explained: “Children are the future…Thanks to UNHCR, we’ve been able to receive children here, in a situation that was previously forgotten.” 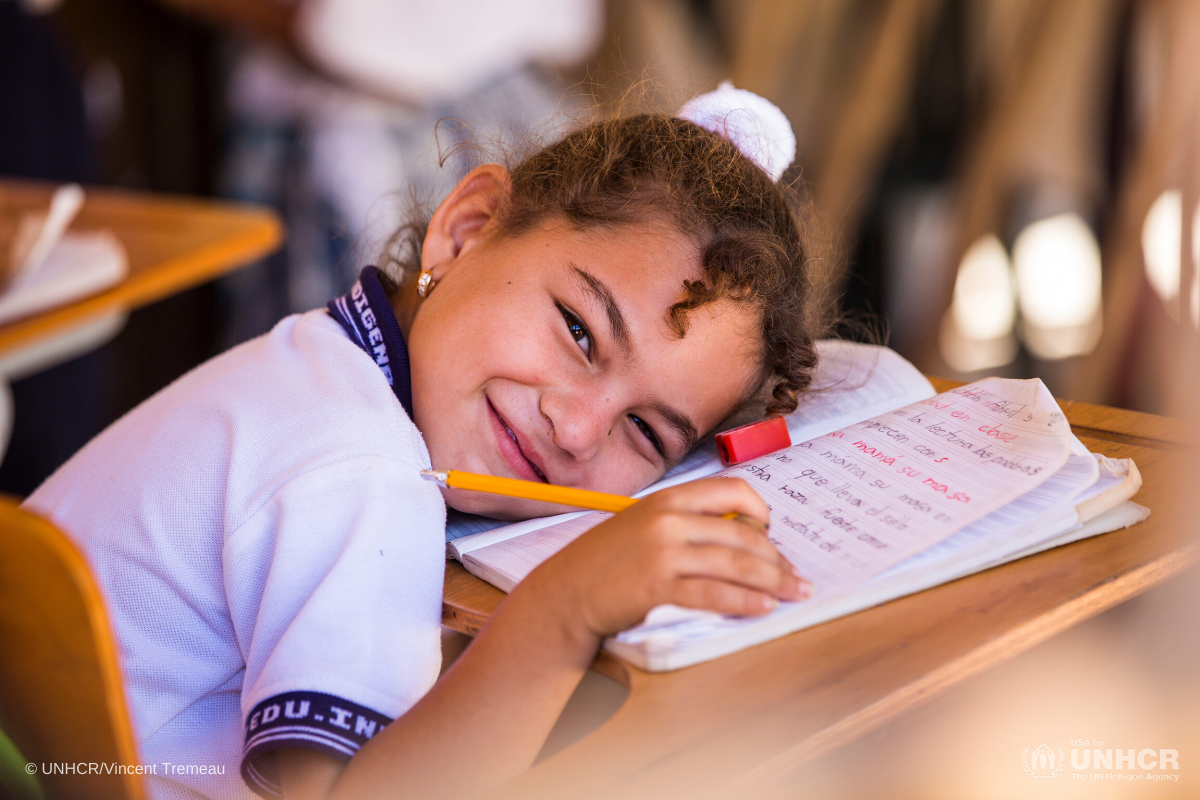 Yemen is one of largest humanitarian crisis of our time. In 2019, the United Nations estimated than 80 percent of Yemen’s population - some 24 million people - required humanitarian assistance and protection due to the ongoing conflict. Thanks to our donor support, approximately 275,000 people received cash assistance to meet their most urgent needs.

“Before I got the cash I didn’t have any food in the house - not even a grain of rice. I had nothing to feed my kids,” said Reem’s mother, one of the recipients of cash assistance. Her daughter Reem has a serious medical condition and needs regular medication. Her mother used the cash assistance to buy her medicine, pay off overdue rent, and buy food for the children.

“I thank God, and I am so happy from the bottom of my heart for this assistance” said Reem's mom with tears in her eyes. 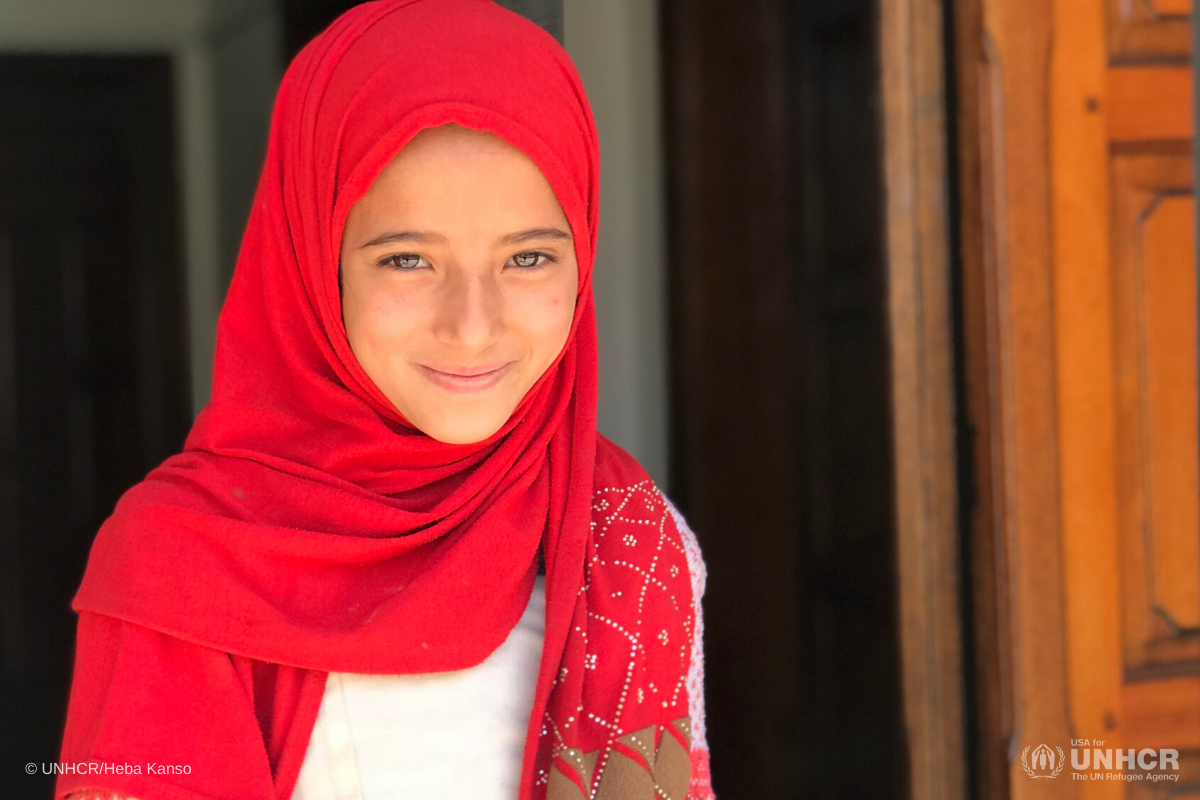