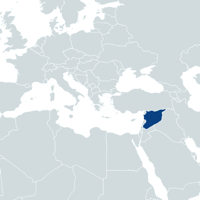 After ten years, Syria remains the world’s largest refugee crisis. More than 6.8 million Syrians have been forced to flee their country since 2011 and another 6.9 million people remain internally displaced. The vast majority – approximately 5.2 million refugees – have found refuge in neighboring countries, primarily in Türkiye, Lebanon and Jordan. Germany is the largest non-neighboring host country, with more than 620,000 Syrian refugees.

1. When did the Syrian refugee crisis begin?

2. What is happening in Syria’s northwest region – specifically in Idlib – right now?

4. What are Syrian’s greatest challenges?

5. How are Syrian children impacted by this crisis?

6. What is the UN Refugee Agency doing to help Syrians?

When did the Syrian refugee crisis begin?

The Syrian refugee crisis is the result of a March 2011 violent government crackdown on public demonstrations in support of a group of teenagers who were arrested for anti-government graffiti in the southern town of Daraa. The arrests sparked public demonstrations throughout Syria which were violently suppressed by government security forces. Conflict quickly escalated and the country descended into a civil war that forced millions of Syrian families out of their homes. Eleven years later, the number of Syrian refugees has hardly declined and more than 13.4 million people still need humanitarian assistance - including 5.9 million who are in acute need.

What is happening in Syria’s northwest region – specifically in Idlib – right now?

Torrential rains, strong winds and floods have been lashing the country’s northwest region this winter, destroying tents, food supplies and leaving tens of thousands of displaced Syrian families homeless during the coldest months. More than 140,000 people have been affected and at least 25,000 tents have been destroyed.

Outbreaks of violence in Idlib in December 2019 and February 2020 forced an additional one million people to flee their homes. The majority – about 80 percent – of those who have fled Idlib and the surrounding areas are women and children.

Syrian refugees have sought asylum in more than 130 countries, but the vast majority live in neighboring countries within the region, such as Türkiye, Lebanon, Jordan, Iraq and Egypt. Türkiye alone hosts the largest population: 3.6 million.

Approximately 92 percent of refugees who have fled to neighboring countries live in rural and urban settings, with only roughly five percent living in refugee camps. However, living outside refugee camps does not necessarily mean success or stability. More than 70 percent of Syrian refugees are living in poverty, with limited access to basic services, education or job opportunities and few prospects of returning home. 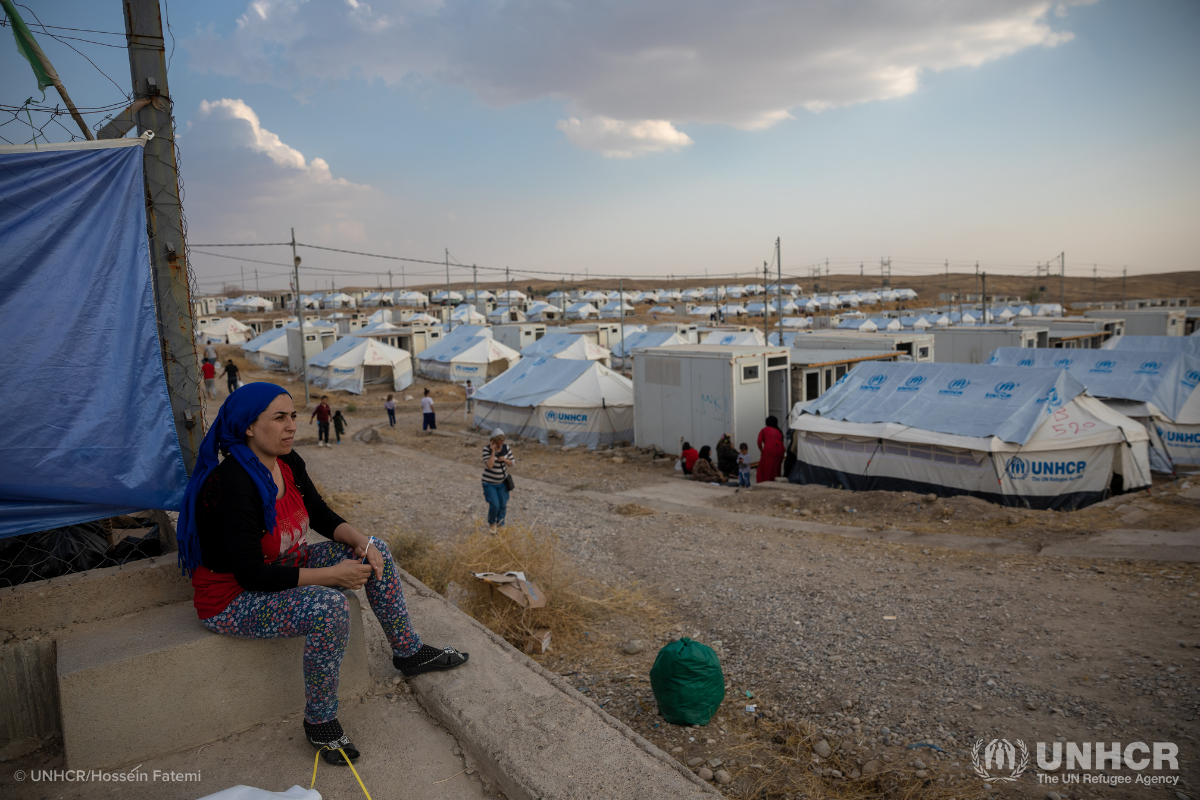 What are Syrian’s greatest challenges?

Poverty and unemployment are some of the biggest challenges Syrian refugees face, which have been exacerbated during the COVID-19 pandemic. More than 70 percent of Syrian refugees live in poverty and a World Bank - UNHCR report estimates that an additional one million Syrian refugees, along with 4.4 million members of their host communities in Jordan, Lebanon and Iraq, were pushed into poverty in the immediate aftermath of the pandemic. Millions have lost their livelihoods and are increasingly unable to meet their basic needs - including accessing clean water, electricity, food, medicine and paying rent. The economic downturn has also exposed them to multiple protection risks, such as child labor, gender-based violence, early marriage and other forms of exploitation.

How are Syrian children impacted by this crisis?

Ten years of crisis have had a profound impact on Syrian children. They have been exposed to violence and indiscriminate attacks, losing their loved ones, their homes, their possessions and everything they once knew. They have grown up knowing nothing but the crisis. Today, approximately 47 percent of Syrian refugees in the region are under 18 years old and more than a third of them do not have access to education.

Children’s rights during the crisis are undermined on a daily basis. An increasing number of Syrian children have fallen victims of child labor, with cases in Lebanon almost doubling in just one year.

Read some of their stories

What is the UN Refugee Agency doing to help Syrians?

The UN Refugee Agency has been on the ground since the start of the crisis providing shelter, lifesaving supplies, clean water, hot meals and medical care to families who have been forced to flee their homes. UNHCR has also helped repair civilian infrastructure – including homes, school facilities and recreation centers -, supported educational activities for children and provided psycho-social support.

During the pandemic, UNHCR has ramped up efforts to confront and contain the spread of COVID-19 through the provision of protective equipment to hospitals and health clinics, the distribution of medicine, and the construction of quarantine areas and hygiene facilities. It has also supported close to 800,000 additional Syrian refugees with emergency cash assistance to help them meet their most basic and urgent needs.