On the frontlines of the global displacement crisis

When an emergency is declared, UNHCR, the UN Refugee Agency, is on the ground to ensure that people forced to flee find safety and assistance – whether in their own country or another. The proliferation of new crises in 2021, combined with the lack of solutions to resolve lingering ones, has tested our ability to respond like never before.

Conflicts, old and new, along with the increasingly disastrous impacts of climate change, drove a devastating rise in the number of forcibly displaced people in 2021. From Afghanistan to Ethiopia, people were uprooted by violence, persecution and human rights violations. Many of them faced additional hardships resulting from the COVID-19 pandemic, extreme weather, and increasingly restrictive asylum laws and border policies.

In a year that marked the 70th anniversary of the landmark 1951 Refugee Convention, its principles of international cooperation to protect and preserve the rights of people forced to flee have never been more relevant, nor under greater threat.

UNHCR staff and partners were on the frontlines of new emergencies and ongoing crises in 135 countries around the world in 2021, but there were a number of situations that stood out due to their scale and complexity. 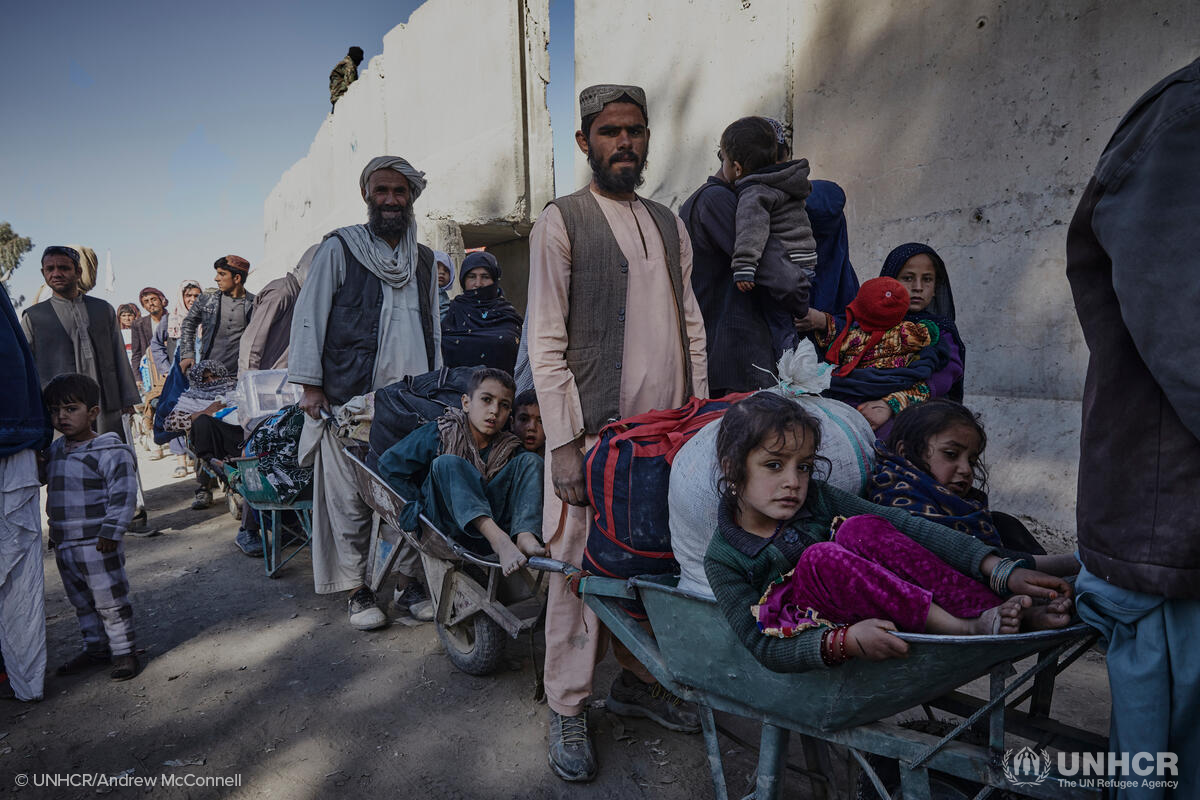 Afghanistan was grappling with multiple crises even before the withdrawal of foreign troops triggered an escalation in fighting between the Taliban and former government forces. By the time the Taliban took power in August, some half a million people had been newly displaced.

The suspension of foreign aid and the freezing of government assets, combined with a prolonged drought, plunged the country into a severe economic crisis that by December was causing widespread hunger. Some 9 million Afghans are now at risk of famine. 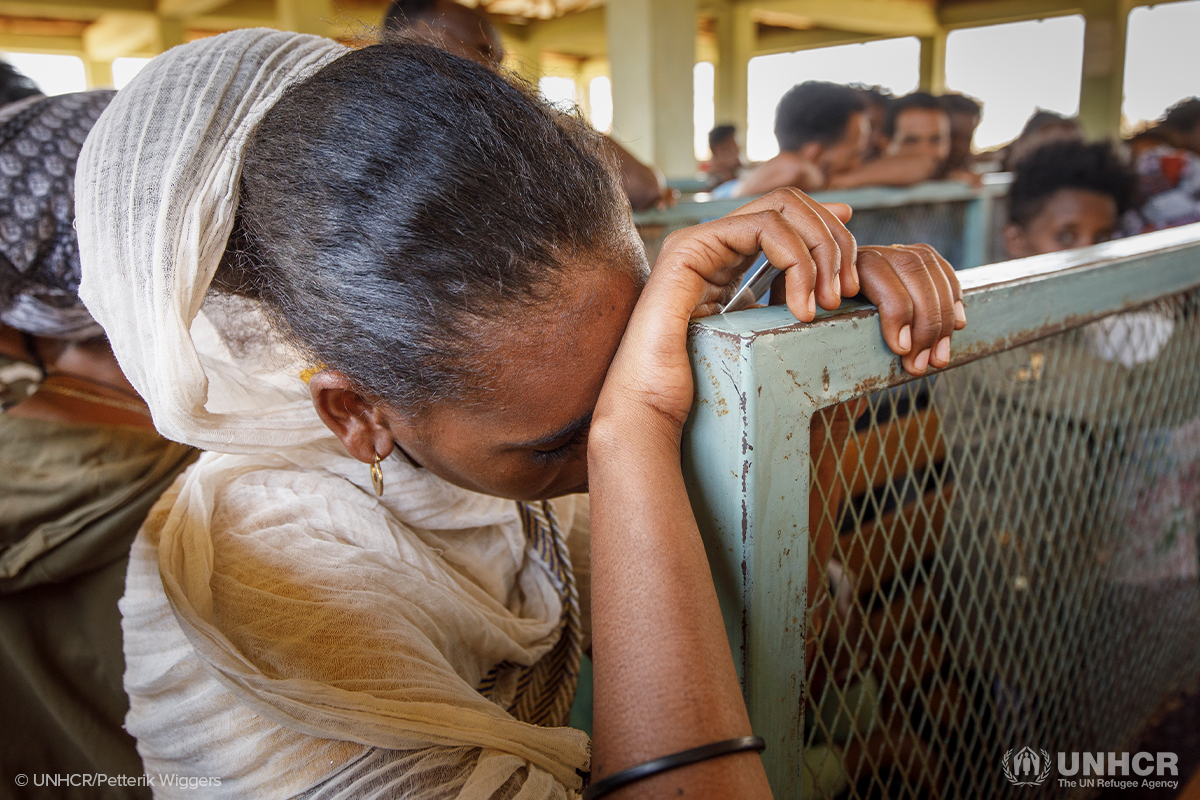 The conflict that started in Ethiopia’s northern Tigray region in November 2020 escalated in 2021, spreading to neighboring Amhara and Afar regions in October. Thousands of Eritrean refugees in two camps in Tigray were caught up in the conflict in July and forced to flee. Over 3 million people have now been internally displaced and millions more are in urgent need of food and other aid, which humanitarian agencies have struggled to deliver due to lack of access and the volatile security situation. 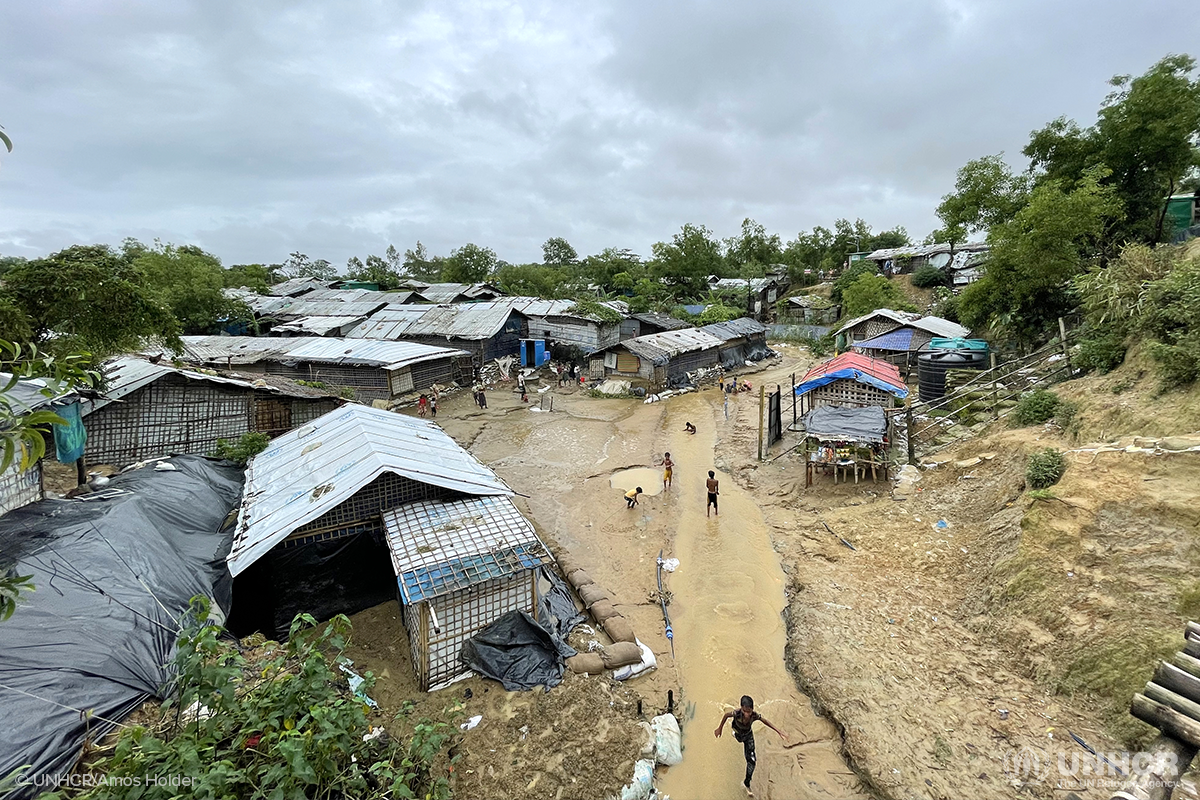 Four years after fleeing to Bangladesh from Myanmar, Rohingya refugees faced one of their most challenging years yet. The continuing COVID-19 pandemic brought further movement restrictions in the camps in Cox’s Bazar while a massive fire in March reduced nearly 10,000 shelters to ashes and killed 11 refugees. A particularly severe monsoon season soon after triggered extreme flooding, forcing some 24,000 refugees to abandon their homes and underscoring the threat posed by more frequent and intense cyclones as a result of climate change. 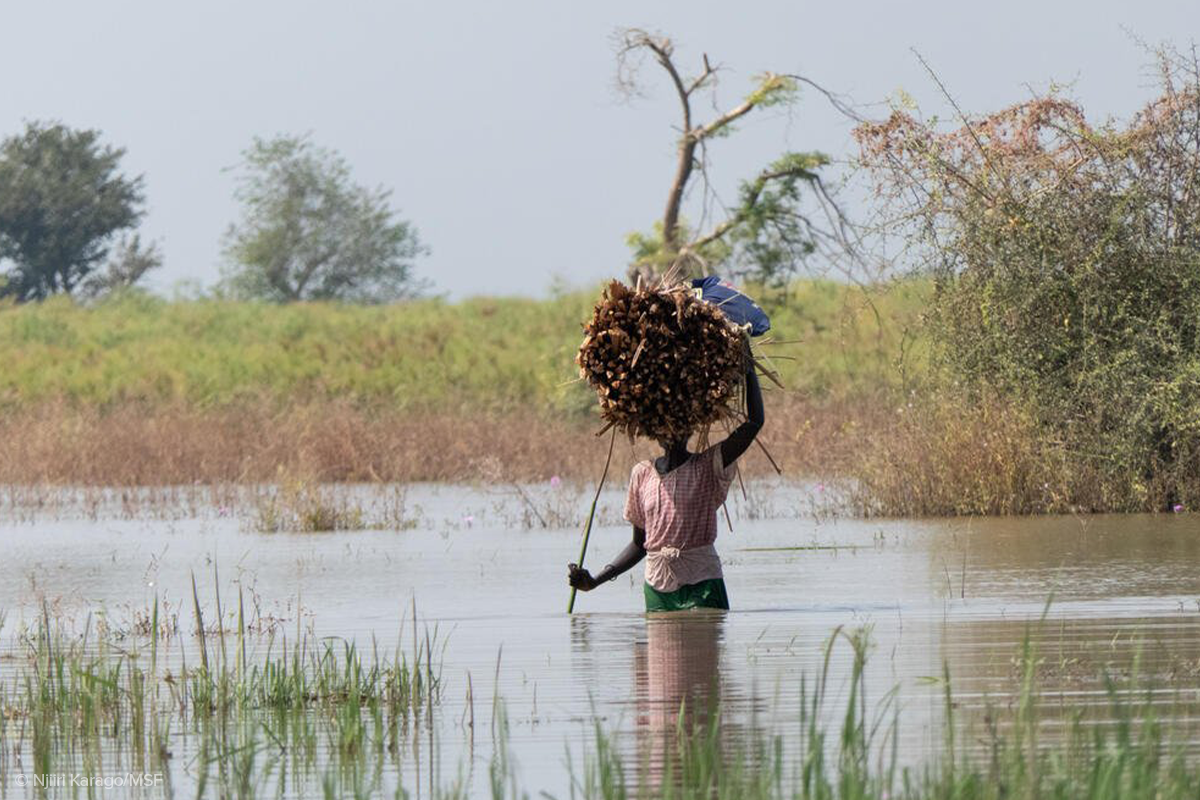 Across South Sudan, over 835,000 people have been affected by flooding which has hit eight out of 10 states since May, submerging villages and forcing people to flee to higher ground. Many of those affected were still struggling to recover from two previous years of severe flooding, on top of conflict, COVID-19 and widespread hunger. Increasingly unpredictable rains in South Sudan and elsewhere in East Africa have been widely attributed to the effects of the climate emergency. 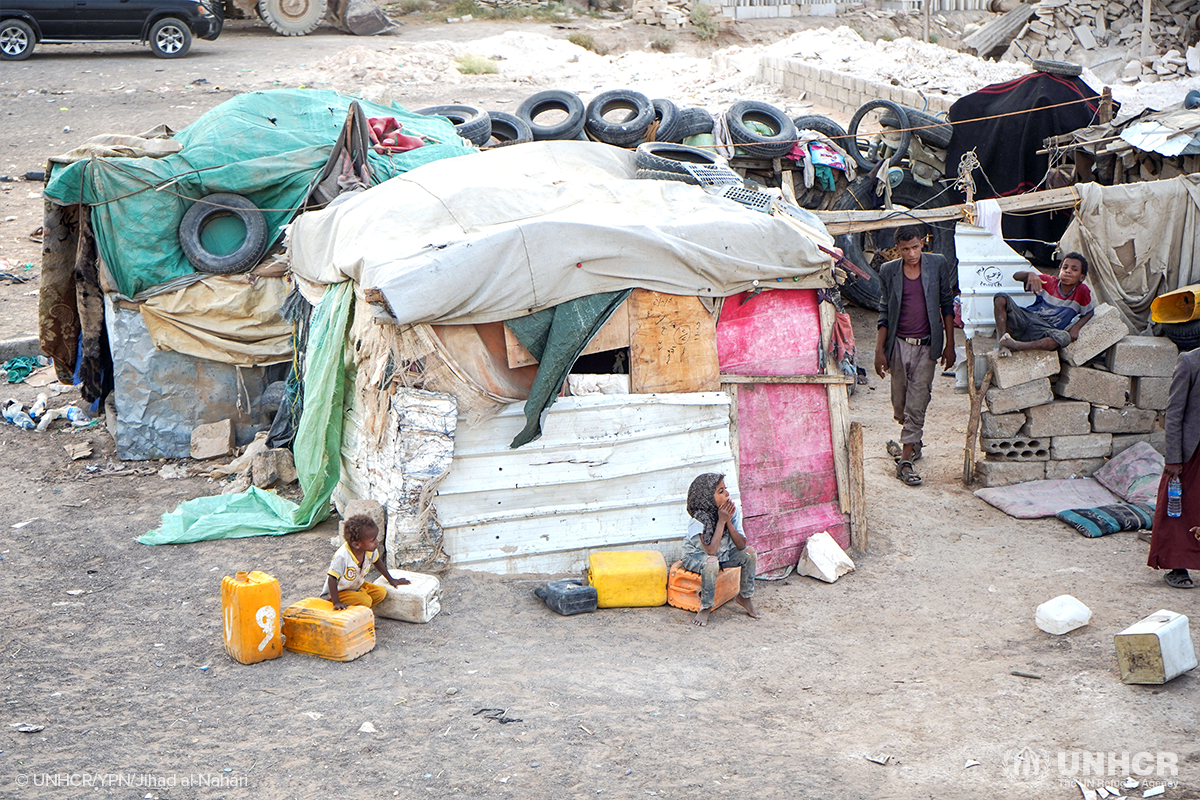 After more than six years of conflict, survival is a daily struggle. In 2021, the conflict shifted to Marib governorate – a region that was long a haven for people who had fled fighting in other parts of the country. As the frontlines move ever closer to densely populated areas, including camps for internally displaced people, tens of thousands of people have had to flee. For many, it was their third or fourth displacement since the war began. 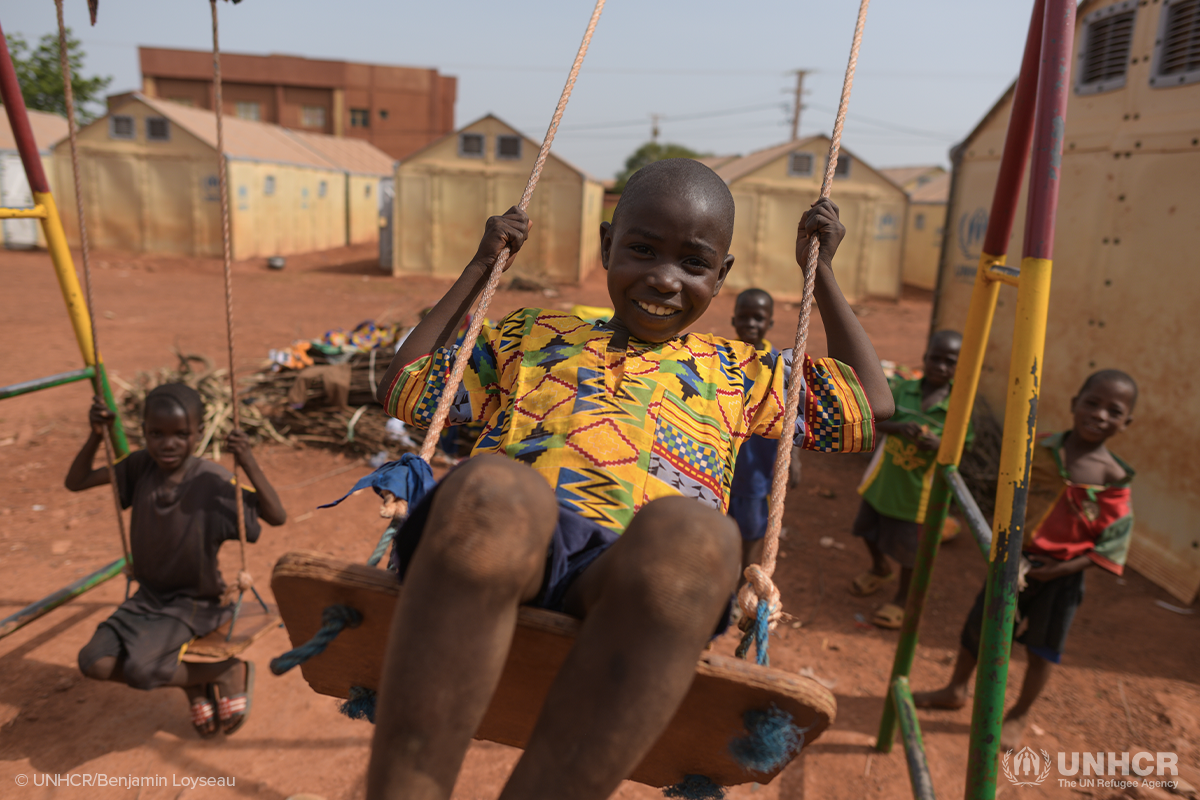 Extremist groups continued to drive displacement in Africa’s volatile Central Sahel region, which includes Mali, Niger and Burkina Faso. In Burkina Faso alone, more than 1.4 million people have been internally displaced over the past two years, and attacks on civilians and security forces have continued throughout the year. Mali and Niger also experienced a sharp rise in violence and displacement in 2021. 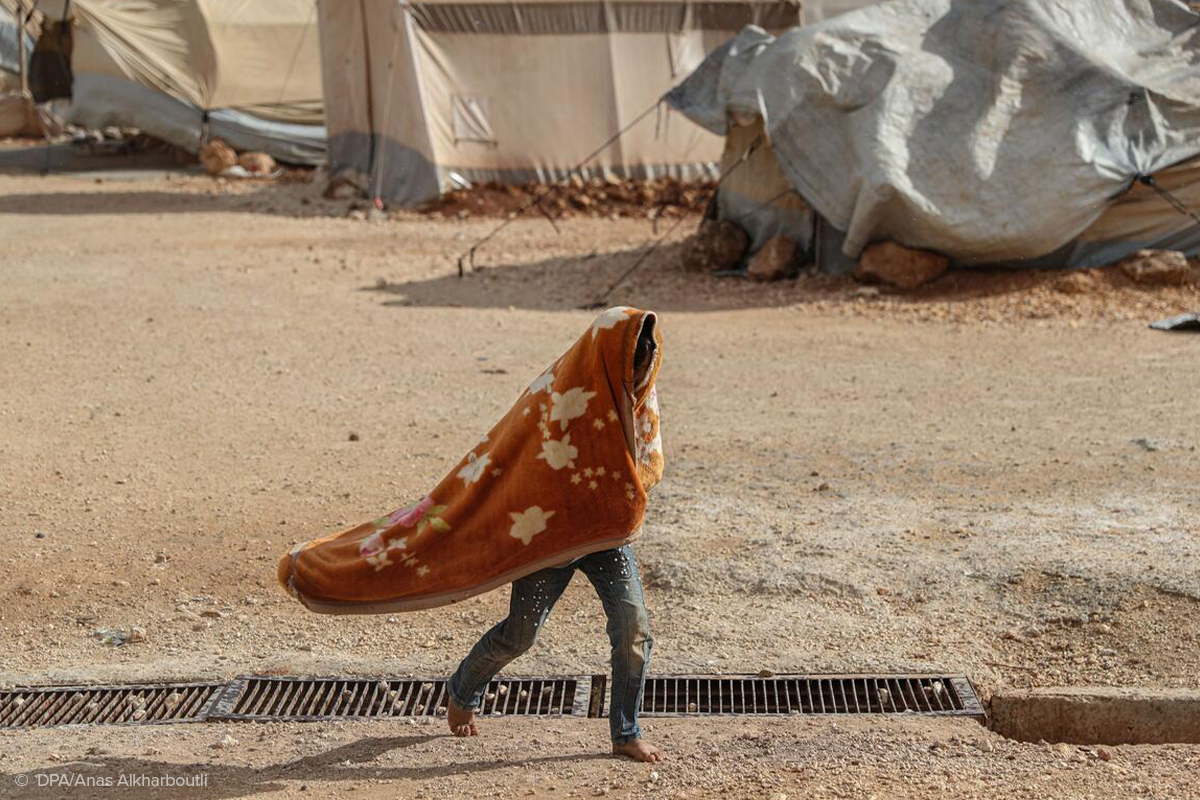 Last year marked a decade since the start of a crisis that forced millions of Syrians to flee their homes, in what remains the world’s largest refugee crisis. The COVID-19 pandemic and an economic crisis in Lebanon and other countries in the region pushed many Syrian refugees and their host communities deeper into poverty, wiping out jobs and livelihoods.

Inside Syria, more than 6.7 million people remain displaced in their own country and millions of Syrians are in need of humanitarian assistance. 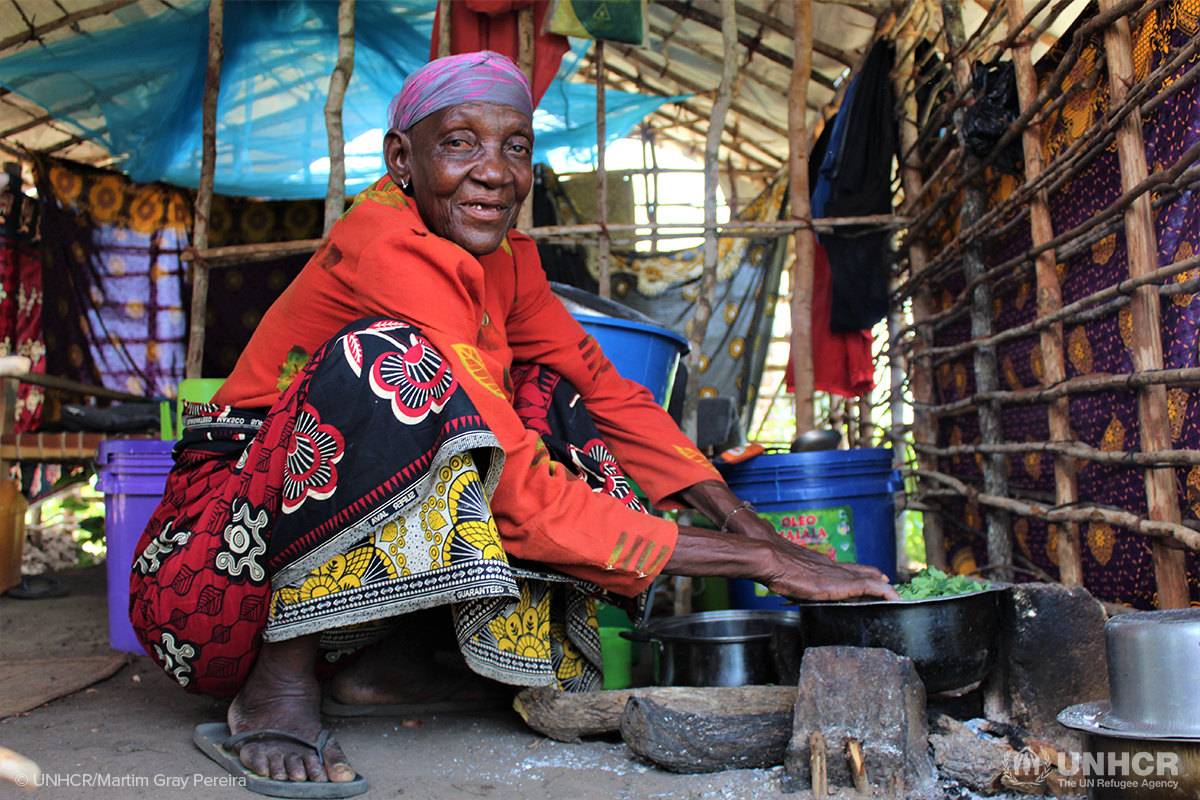 A brutal attack by an armed group on the coastal city of Palma in northern Mozambique in March displaced some 70,000 people, bringing the total number of displaced people in Cabo Delgado province to nearly 800,000. Thousands fled to Pemba, the provincial capital, while others attempted to cross the nearby border into Tanzania to claim asylum but were pushed back. 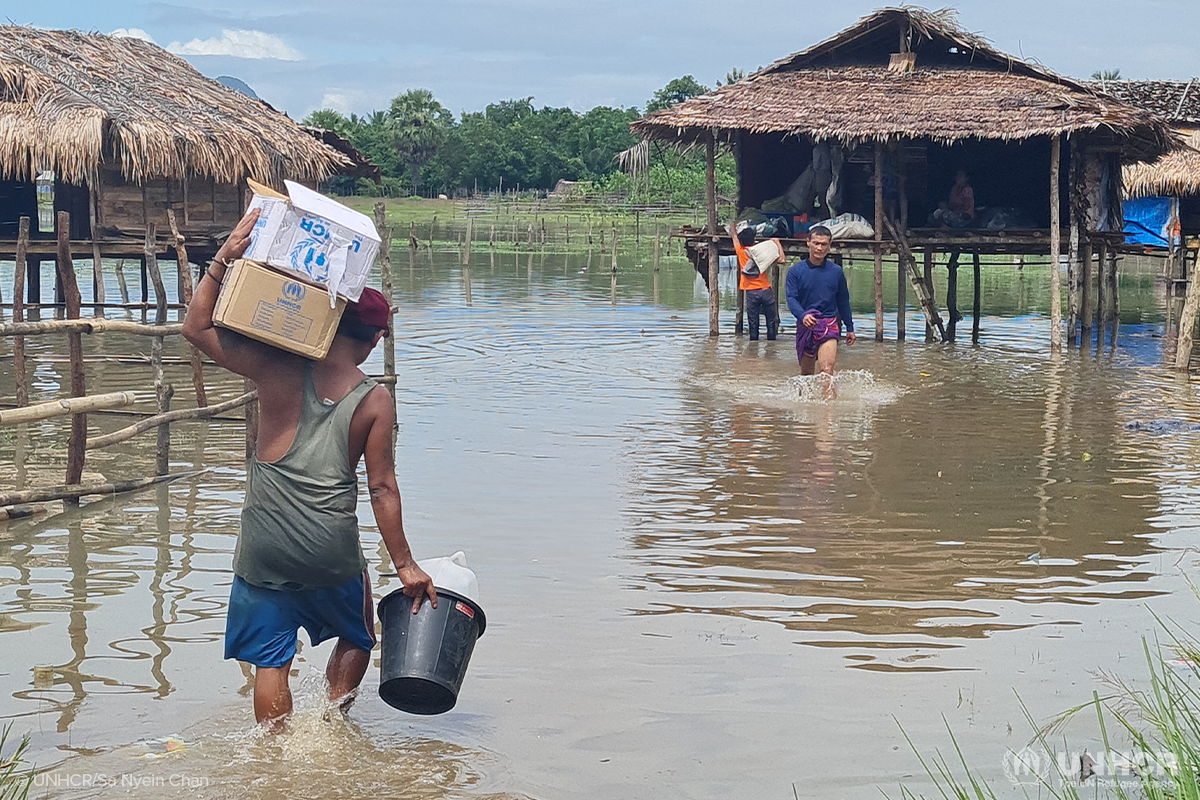 A military takeover on February 1st sparked mass protests and clashes between the Myanmar Armed Forces and ethnic armed organizations that by December had displaced some 284,000 across the country. Another 22,000 people fled across borders, mainly to India, but also to Thailand. Adding to the misery for those forced from their homes was the severe flooding that affected large parts of the country in July. 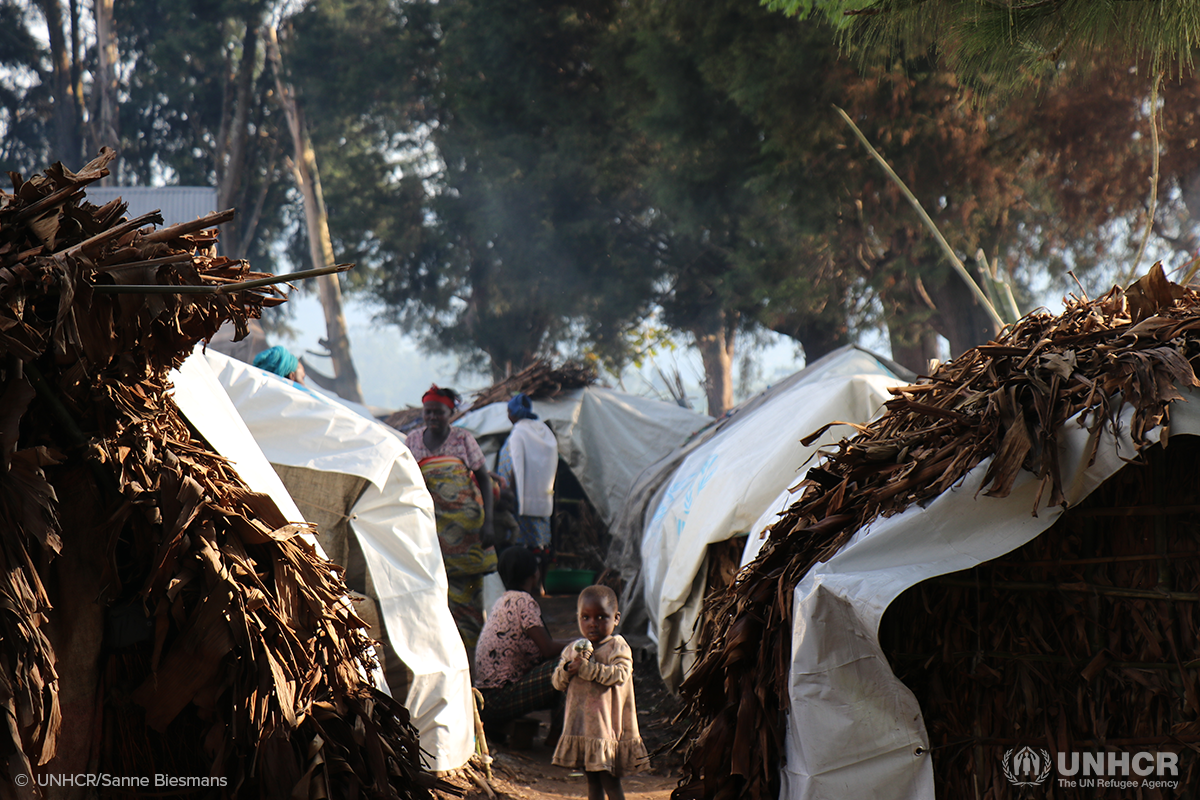 Multiple outbreaks of conflict and violence affected several parts of the Democratic Republic of the Congo in 2021, forcing thousands more to flee in a country where 5.6 million people are now internally displaced. The eastern provinces of Ituri, North and South Kivu were especially volatile and characterized by atrocities against civilians carried out by dozens of armed groups vying for control. The eruption of Mount Nyiragongo volcano near the city of Goma in May left thousands more people homeless. 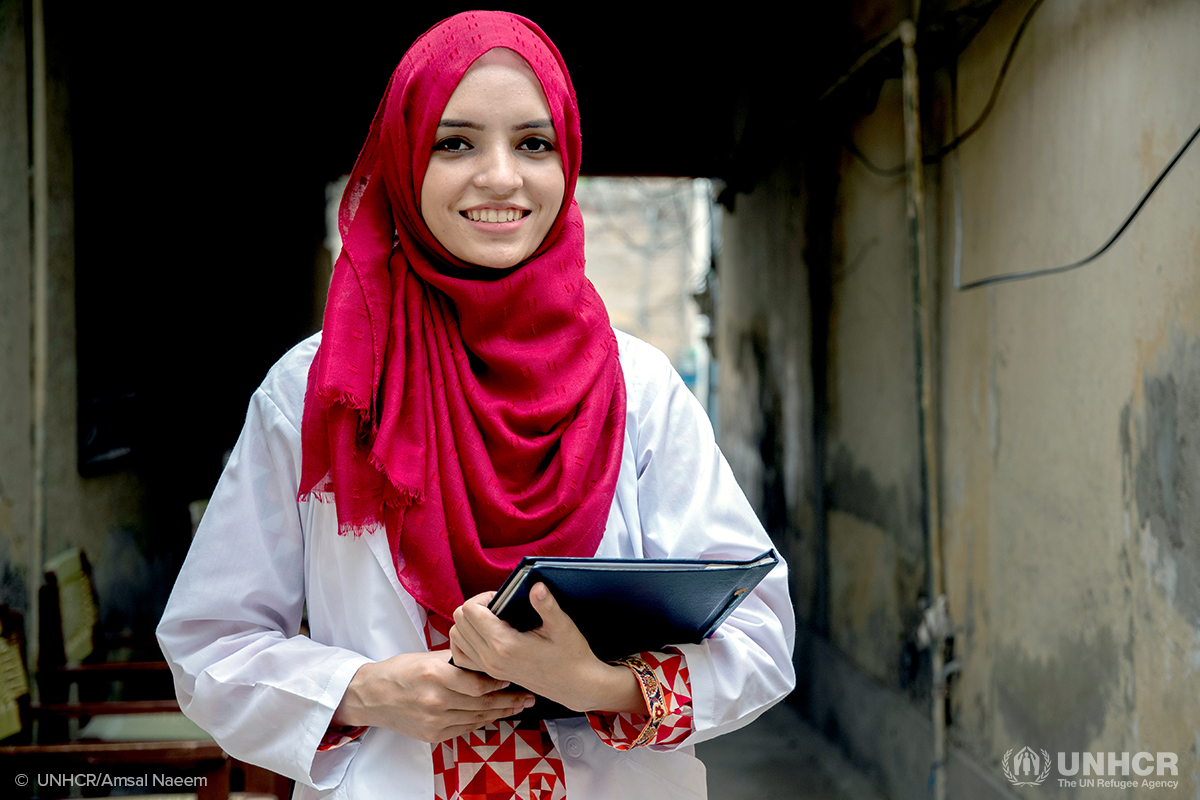 Seleema Rehman had to break down multiple barriers as a female Afghan refugee living in Pakistan to get an education and fulfill her dream of studying medicine. After securing a university scholarship and qualifying as a gynecologist in 2020, Seleema found herself on the frontline of the COVID-19 response treating women with the virus who were giving birth.

In 2021, she realized a lifelong ambition by opening her own clinic in Attock offering affordable healthcare to refugee and local women. For her commitment to her community, Seleema was chosen as the regional winner for Asia for UNHCR’s 2021 Nansen Refugee Award.