Running Across the US for Refugee Education

As a French citizen, Andre Belibi Eloumou always had access to quality education. But that was not the case for his father, who fled Cameroon in the 70s to give his children the best opportunity at life. He left Cameroon on foot with only $50 in his pocket. Three years and 2,000 miles later, he reached France, where he was able to create a new home and future for his family.

Andre, a personal trainer and fitness enthusiast, was inspired by his father’s sacrifice to run 2,800 miles across the U.S. to raise funds and awareness for refugee children’s education. 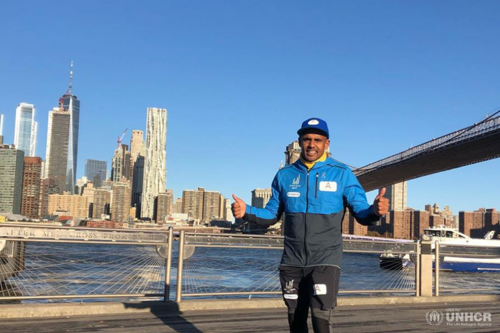 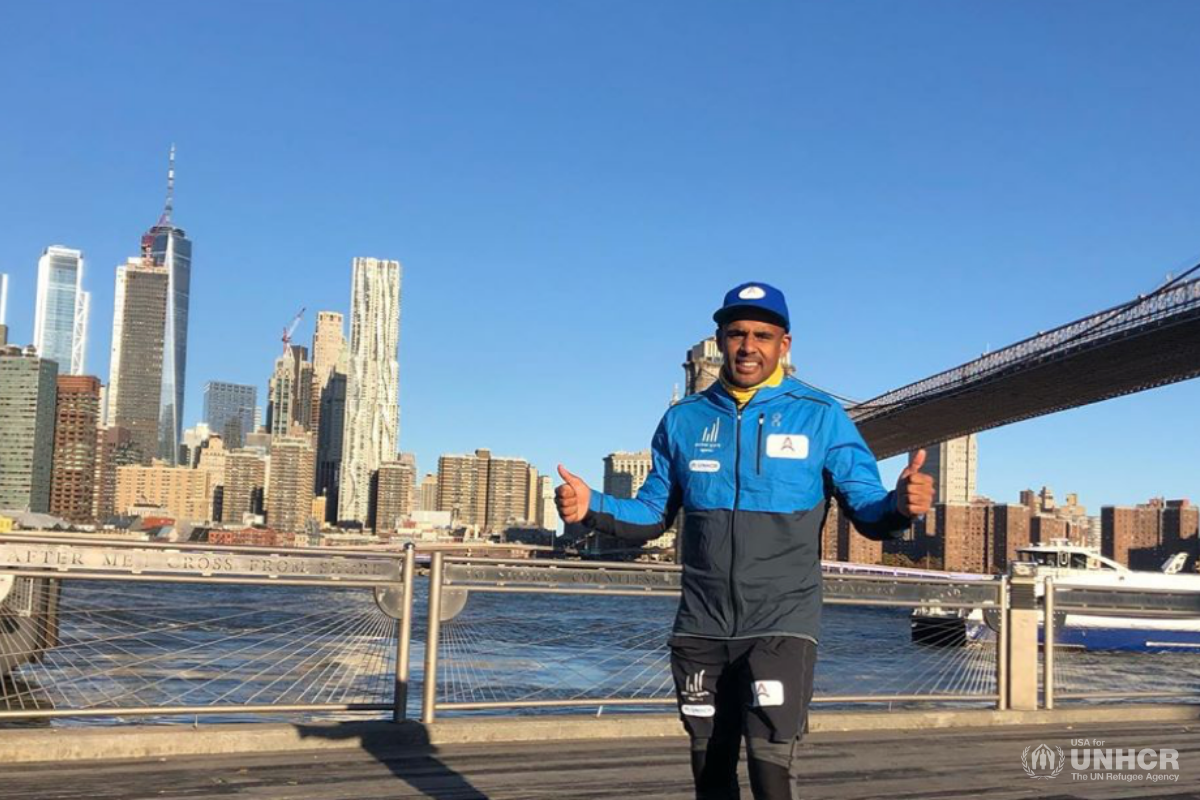 Andre began his journey on November 1, 2019 at the Brooklyn Bridge. By the time Andre arrives in Los Angeles, he will have run the equivalent of over 100 marathons. 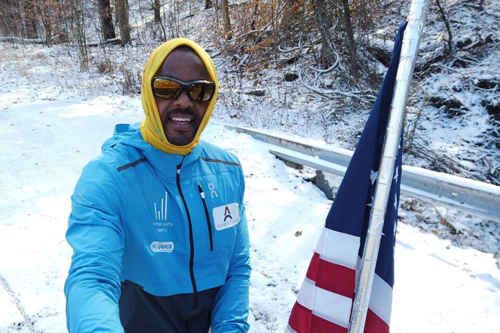 During the first half of Andre’s amazing journey, he faced harsh winter conditions, such as rain, snow and extreme temperatures. Little did he know, his luck would change when he reached Kansas. While running through Kansas over the holidays, Andre made a valuable connection with a man named Philip Skow. 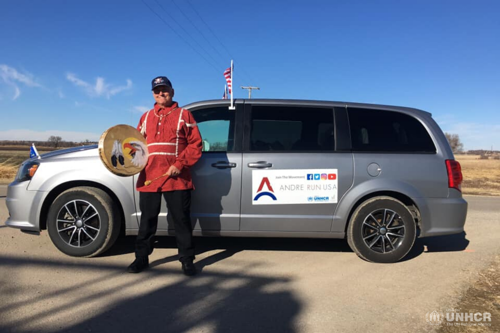 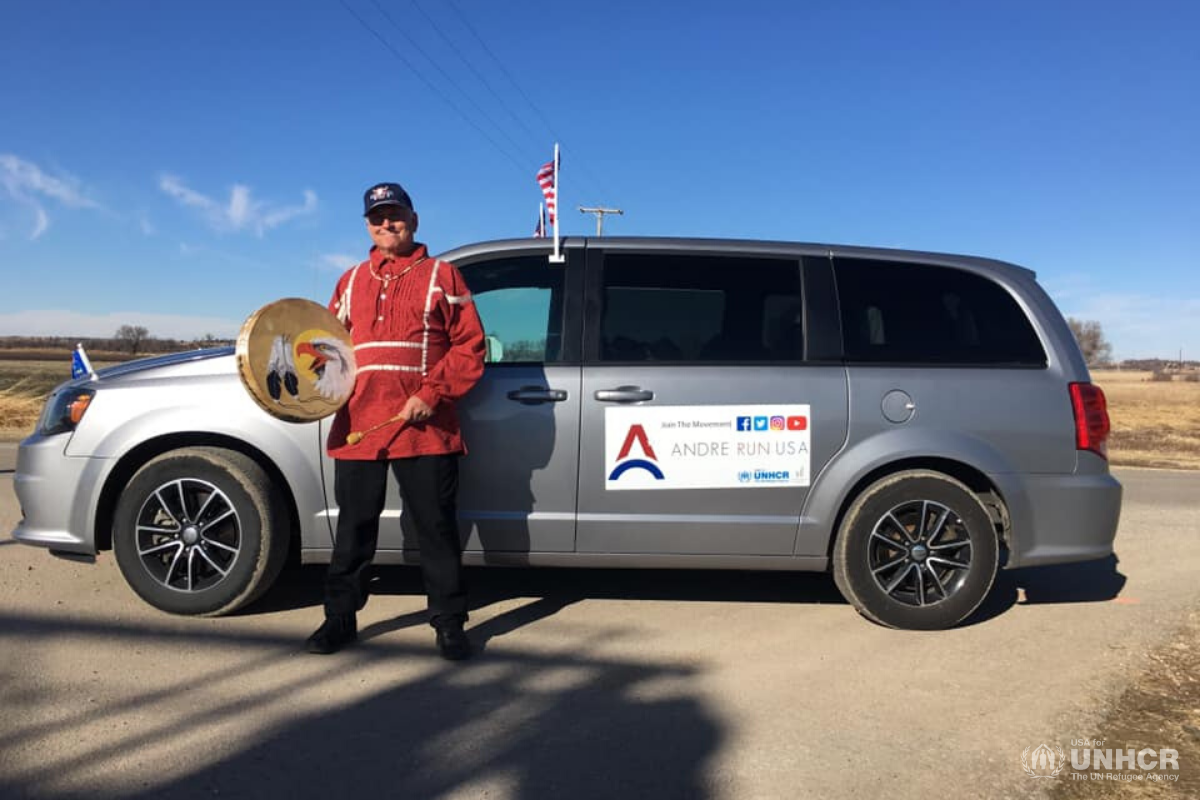 “I met Andre at one of his Sunday evening firesides, a social gathering where folks could come and hear him speak. The story he shared about his father walking over 2,000 miles for a better life, and Andre’s determination to honor him by raising funds to educate refugee children, deeply touched me,” said Philip.

With Philip’s help, Andre has been able to reach more people in the communities he runs through and spread his message about providing refugee children with quality education. Along with driving the SUV, Philip manages Andre’s schedule, setting up meetings with local media outlets, high schools, colleges, and more, allowing Andre to focus on the incredible physical challenge of running 30+ miles a day.

Today, Andre is over half way through his journey and making his way through the western U.S.

Want to learn more about Andre’s journey? Follow him on Facebook to see regular updates on his journey across the United States. And give a gift today to help Andre provide refugee children with access to quality education.