These creative Syrian refugees are recreating their country

In Syria, Ismail Hariri made a living using his creative talents. He was an interior designer, using his artistic ability to create beautiful environments. And he always loved to sculpt.

When the dangerous situation in Syria forced him to flee, he thought he might never have the opportunity to put chisel to stone again. But now, in addition to creating beauty, he is recreating a lost heritage.

Ismail now lives in Za’atari, a refugee camp in Jordan operated by UNHCR. Among its 80,000 residents, there is a small, but very active group of artists and craftsmen who have joined together for a single cause: recreating the architectural and historic “jewels” that were Syria’s proud and irreplaceable heritage – in miniature. 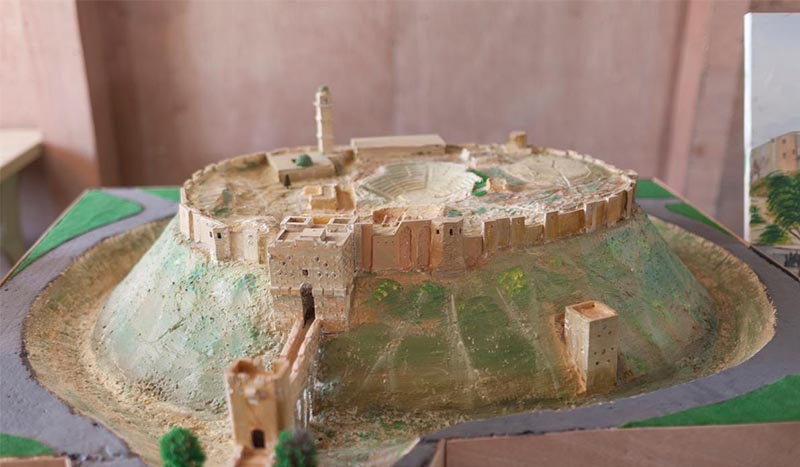 The Citadel of Aleppo

When — if — they are able to return safely to Syria, they fear they will find only rubble where iconic structures once stood. So they have given themselves a mission. They are creating replicas. That way, the children of the camp can see what those wonderful structures looked like. 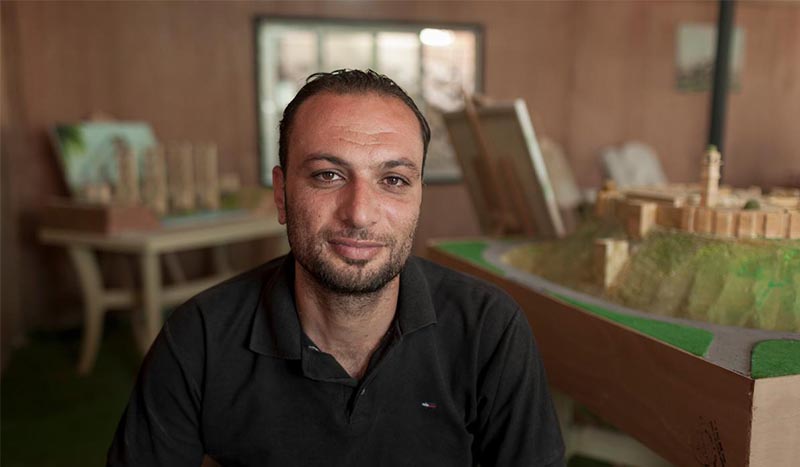 “There are lots of kids living here who have never seen Syria or who have no memory of it,” said Ahmad Hariri, who serves as the project coordinator.

“We chose this project to highlight what is happening in Syria, because many of these sites are under threat or have already been destroyed.” 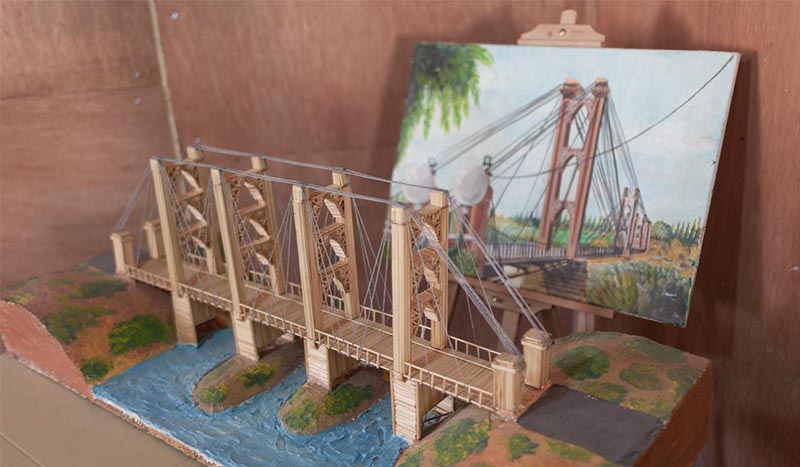 They used whatever materials they could find — discarded wood and plastics, local stone and clay, even wooden kebab skewers. 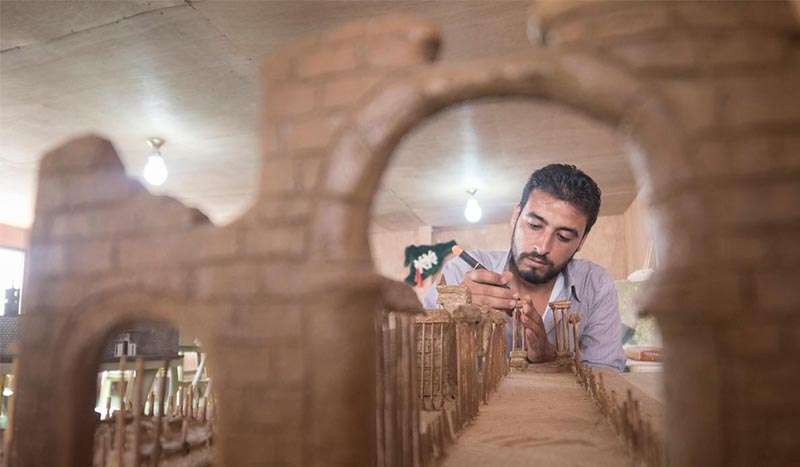 Thanks to their ingenuity and industry, a community center in Za’atari has become an exhibit hall where models of destroyed, damaged or threatened sites are displayed. A visitor can view a scale-model Palmyra, the Krak des Chevaliers, the Deir ez-Zor suspension bridge and the Umayyad Mosque in Damascus. 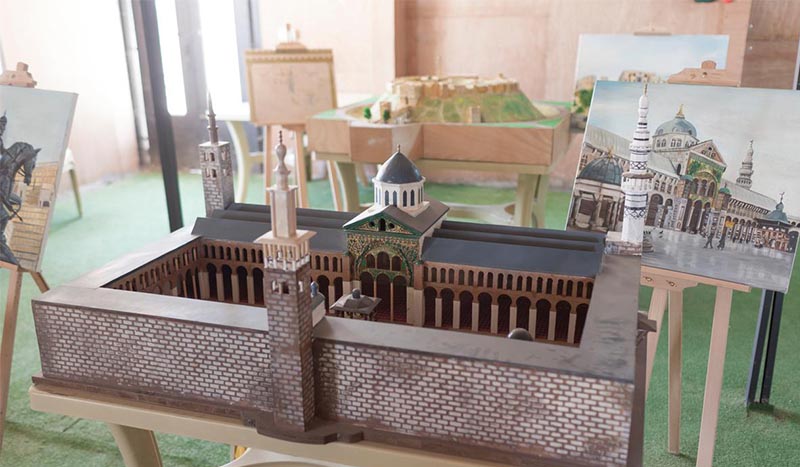 The Umayyad Mosque in Damascus, built 1,300 years ago

While they did it to benefit the children, the artisans are finding great satisfaction themselves. “The project has also given the artists a sense of purpose. By doing this work, they feel like they are at least doing something to preserve their culture,” says Ahmad.

And for one, at least, it has opened a new opportunity. Ismail Hariri has been invited to run art classes for 44 children in the community, at the invitation of UNHCR partner International Relief and Development. 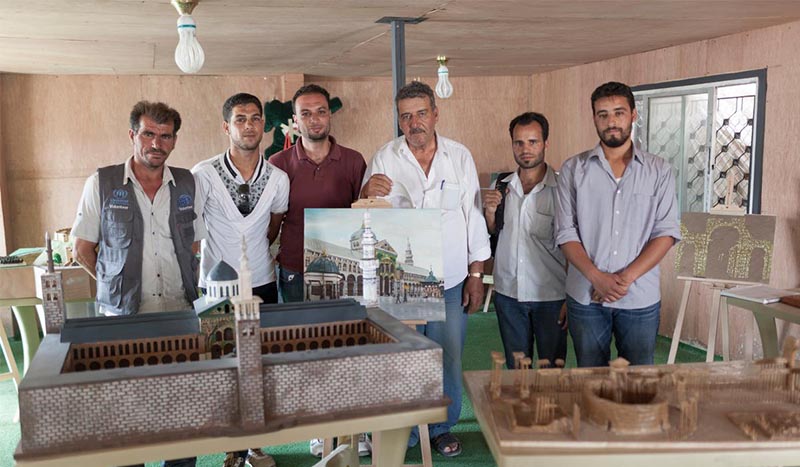 The artisans of Za’atari camp stand among their works.

Your gift to USA for UNHCR can reach refugees in unexpected ways. It helps provide shelter, food, water, healthcare, education and protection wherever refugees are found. But it also can help refugees, who have often lost everything, hang onto their heritage and preserve it, as best they can, for their children.