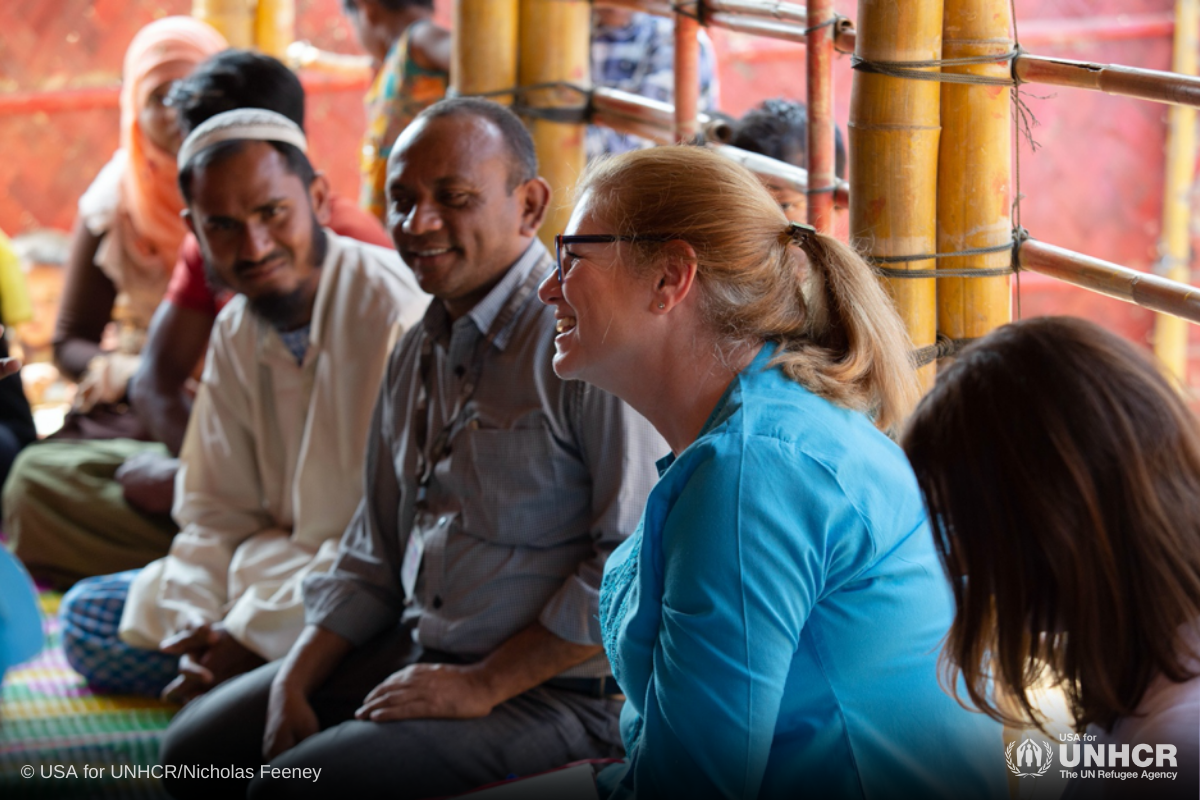 Safety, security.
A fresh start.
A stable foundation.
A place to raise my family and build memories.

If you were to ask your neighbor, friend or a stranger what home means to them, these are the responses you might expect. When you ask a refugee the question, the answers are the same but the sense of uncertainty and longing is palpable.

For refugees, home is the country, the community and the family that they have been forced to leave behind, and home is also the future – the place they want to return to some day or the new home they hope to find.

While resettlement is a precious and lifesaving opportunity for refugees, the need for resettlement far exceeds available spaces. Despite an estimated 1.44 million refugees in urgent need of resettlement globally, only 22,770 were resettled through UNHCR last year.

These are the lowest refugee resettlement numbers we have witnessed in almost two decades. The drop stems from low quotas put forward by governments, as well as the impact of the COVID-19 pandemic. In the United States alone, the Trump Administration reduced the annual U.S. admissions level to a historically low 15,000 — the lowest number by far in the more than 30-year history of the program. 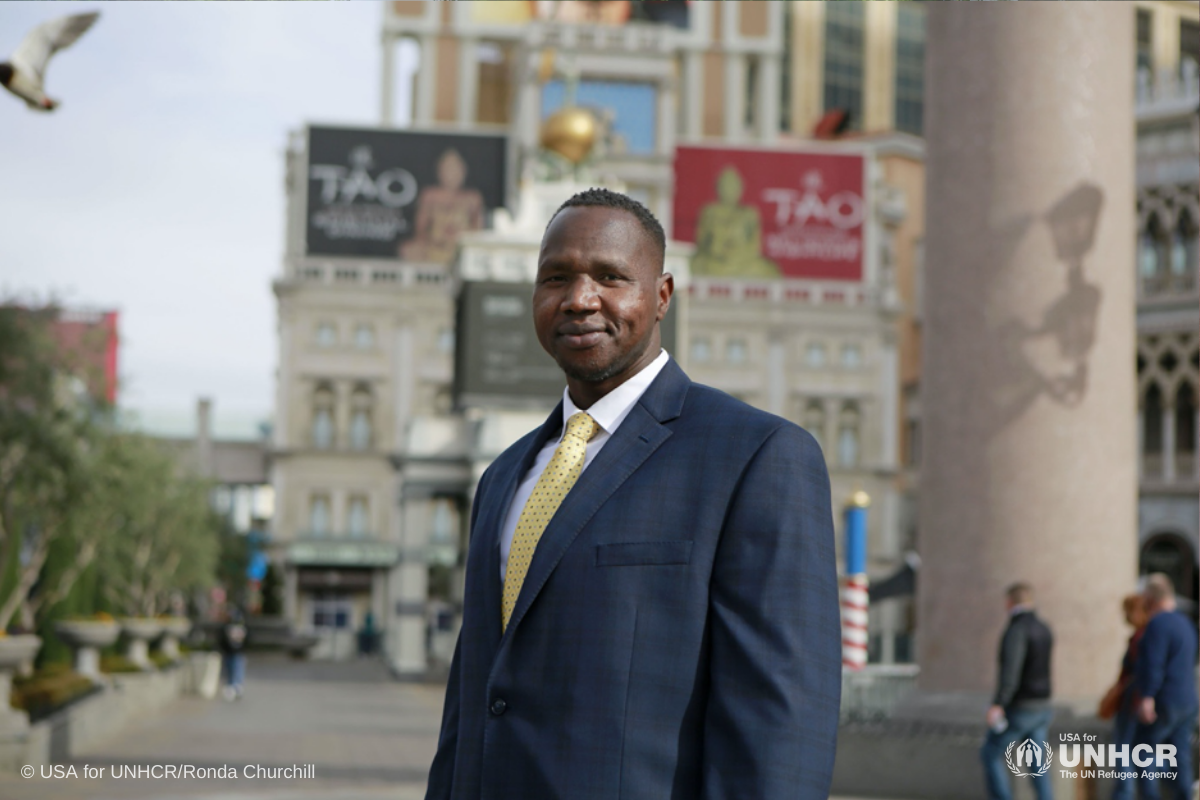 Biar was one of the Lost Boys of Sudan. As a child, he had no choice but to flee or be forced to become  a child soldier. He first found refuge in Ethiopia but was forced to flee again when that country’s civil war threatened his safety. He fled again and found safety in Kenya where he lived for the next decade in the Kakuma refugee camp.

In 1998, Biar was notified by the UN Refugee Agency that he qualified for resettlement. For the next two years, Biar was vetted by numerous U.S. government agencies and required to pass extensive medical exams. Nearly three years later, he left the camp headed for the United States.

Biar arrived to Las Vegas in the Spring of 2001 and had three immediate goals: find a job, ensure he always had enough to eat and go to school. Within two weeks of arriving Biar was employed as a janitor at the Venetian Casino and just months later, he was enrolled in community college classes. He worked the night shift and went to school during the day. He earned his associate’s degree, then a bachelor’s degree and now holds an MBA.

Today, Biar is the contract audit manager for the Venetian Casino. He is also the founder of the South Sudan Center of America, a non-profit that strives to assist South Sudanese people through dialogue, education and youth-focused programs that promote knowledge, hope and compassion. Biar is the Nevada delegate for Refugee Congress and a board member for USA for UNHCR.

Without the U.S. resettlement program, Biar would not have the life he has today.

Biar’s motivation, spirit and resilience moves us to stand with refugees every day. He is worth our compassion and generosity -- just like the countless others who have been forced to flee who might not yet have a ‘rags to riches’ story like his, but have lives worth living and love worthy of giving.

Every day our community of supporters demonstrate the compassion of America and embody the famous words of Emma Lazarus on the Statue of Liberty: “…give me your tired, your poor, your huddled masses yearning to breathe free…”

And thus USA for UNHCR applauds the Biden Administration’s commitment to restoring U.S. leadership on resettlement, including increasing annual admissions and rebuilding our resettlement infrastructure, so that America once again may set an example for how countries around the world can share responsibility for the most vulnerable refugees -- as has been a bipartisan tradition for decades.

Living up to the responsibilities and values that define us as Americans ensures that vulnerable families can stay safe, find home again and rebuild their lives. Families like Biar’s that have called this country home for 20 years.

Last year was an extremely difficult one for people across the globe, and  even more so for so many refugees who are already living on the margins, struggling to survive. As we move forward with passion and purpose, I urge all Americans to think about what home means to you and the incredible gift we can give to refugees who have been torn from theirs.

We are in the midst of the largest global refugee crisis in history. Nearly 80 million people are currently displaced because of war, violence and persecution. We need to take action. Add your name to the petition to support the Biden Administration renewing our commitment to refugees and robustly increasing annual U.S. refugee admissions.